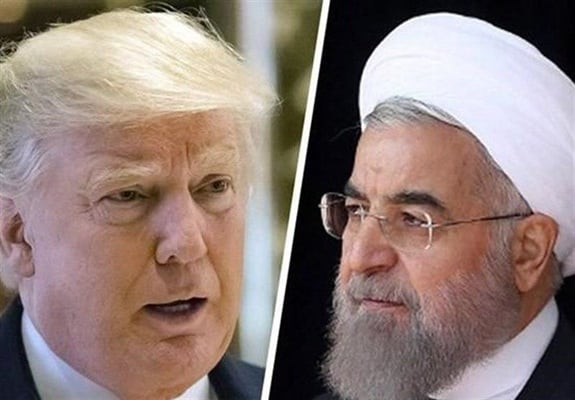 An Iranian political figure says President Hassan Rouhani should attend the upcoming meeting of the United Nation Security Council, due to be chaired by his American counterpart, and turn it into the impeachment session of Donald Trump.

Majid Ansari, a senior reformist figure and a member of Iran’s Expediency Council, said President Rouhani can leave the meeting with victory, promoting the Iranian nation’s authority and honour across the world.

“President Rouhani should attend the meeting; but even if for any reason he fails to do so, it is our Foreign Minister Mohammad Javad Zarif who must take part in the meeting.”

However, President Rouhani’s attendance is preferable, a report by Jamaran website quoted him as saying.

In response to a question on whether or not the Iranian president and foreign minister should take part in the upcoming UNSC meeting, Ansrari said Iran’s absence from international arenas is against its national interests.

“In our absence, the enemies begin to unilaterally spread lies about us and as we saw in the past, they can tarnish our image in the world,” he noted.

Ansari underlined that President Rouhani should have a strong presence in the UNSC meeting with full legal and diplomatic preparedness.

“In our possible absence, the participants may decide to make a decision or issue a statement against us. So, the president should attend the meeting with full legal and diplomatic information to defend the Iranian nation’s rights,” he noted.

He went on to say that given Trump’s weird stances towards the European and some regional states and his threats against some international judiciary bodies, “time is now ripe for us to express our protest calmly at the presence of the UNSC members to the US unilateral and brutal sanctions.”

He added Iran can also highlight the US violation of the international treaties and the Iran nuclear deal.

Ansari then stressed that Iran’s legal capacities are strong enough to enable it to turn the UNSC meeting into the impeachment session of Trump.

“During the JCPOA talks, by its legal power and diplomacy, Iran managed to overcome all the obstacles in the way of the deal,” he said, adding Iranian negotiators could launch a legal fight with world powers during the talks.

The Iranian politician also said today the US, the Zionist regime and their allies feel inferior in legal terms against the Islamic Republic.

He blamed some political forces inside Iran for promoting self-censorship and self-isolation and said these features reveal weakness and fear.

“Iran is a strong country with a great and revolutionary nation,” he concluded.

The participation of President Rouhani in the UNSC meeting, slated for later this month under the chairmanship of US President Trump, has sparked harsh debates in Iran.

Some politicians argue that Rouhani should not attend the meeting. On the other hand, there are many others who maintain that he should take part in the session and defend Iran’s rights.