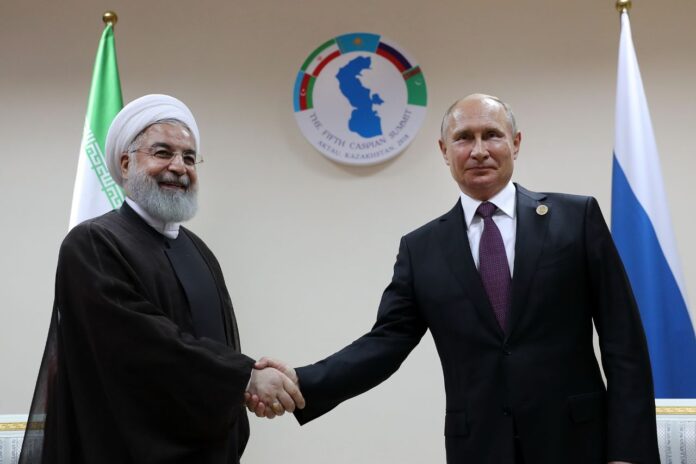 Iranian President Hassan Rouhani and his Russian counterpart have held talks on the sidelines of a Caspian Sea Summit held in the Kazakh city of Aktau.

During the Sunday meeting, Rouhani and Vladimir Putin discussed the most significant mutual, regional and international issues, underlining the need for further expansion of mutual relations between Tehran and Moscow.

“Mutual and multi-national relations between Iran and Russia in various regional and international issues including regional security and fight against terrorism in Syria have already led to positive results and the cooperation should continue till regional terrorism is eradicated,” he said.

For his part, Putin referred to the growing relations between Iran and Russia in various areas and said Moscow is ready to further expand its relations with Tehran in various fields.

The Russian president also described the Iran nuclear deal as an important international treaty and underlined the need for preserving and strengthening the deal by all involved sides following the US illegal withdrawal.

He also called for further talks between Iran and Russia on regional and international issues. 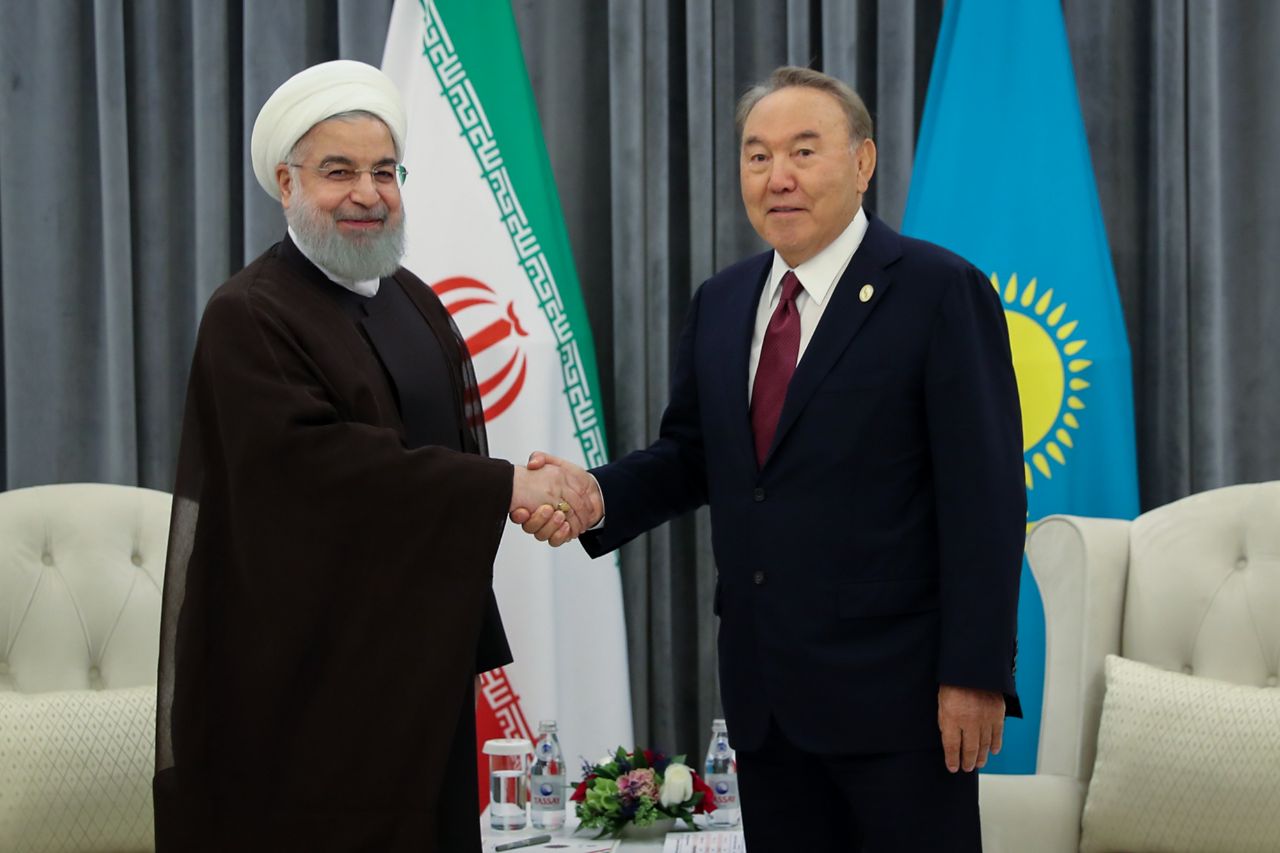 Rouhani also held a separate meeting with Kazakh President Nursultan Nazarbayev on the sidelines of the Caspian Sea Summit.

During the meeting, Rouhani said Iran and Kazakhstan enjoy great transit capacities, and can take advantage of the capacities for meeting their national interests.

He added Tehran attaches huge importance to relations with Astana and added the two countries enjoy lots of cultural and historical commonalities.

President Rouhani praised Astana for its active regional roles particularly in Syria Peace Talks and other security and regional issues and said Kazakhstan has always stood behind the Iranian nation particularly in the case of the JCPOA.

Rouhani then referred to the growing banking ties between the two sides and said Tehran and Astana can take long strides in using their national currencies to expand mutual economic relations.

For his part, Kazakh President Nazarbayev expressed his country’s support for the Iran nuclear deal and said Kazakhstan is after strengthening its ties with the Islamic Republic.

“Despite problems created by the foreign powers for the Iranian nation, we are sure that the grand and historical country of Iran can overcome the problems,” he noted.