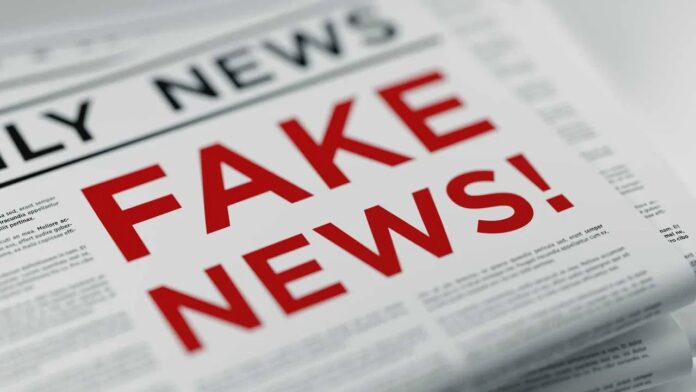 Iranian President Hassan Rouhani has commemorated the National Journalists’ Day, praising their role in confronting the spread of fake news, especially now that the country is under the maximum pressure of sanctions and misinformation.

In a Friday message marking the National Journalists’ Day, Rouhani said Iran is currently under the maximum pressure of sanctions and misinformation.

Under such circumstances, he said, the country needs journalists who take the reality out of the rubble of distortion, and add real hope to judgements and analyses so as to make them more realistic.

He referred to the National Journalists’ Day as a day of commemorating precious values like truth-seeking and awareness raising.

“At the current time when fake news and false accounts are targeting the people’s hope and trust, we are more than ever in need of a relentless pursuit of reality, awareness raising and unbiased account of events,” he added.

Rouhani said “our world and our country still need human beings who prefer truth to any belonging, and shed light on the complications, ambiguities, and darkness of our time.”

“In the battle of accounts and in the confrontation of authentic/fake and valid/invalid data, our country is wholeheartedly praising journalists who report the reality in full, whether it is bitter or sweet,” the president added.

“We believe awareness is a strong shield for the society, and a safe shelter for public opinion. Our future hinges on choices, and the consequence of choices depends on the existence or nonexistence of awareness.”

Rouhani praised the journalists’ role these days, amid the COVID-19 outbreak, and described them as protectors of both truth and health.

“One can see the heroes of Iran’s confrontation with the coronavirus pandemic both in hospitals and the medical system and in the production sector of the economy and among media professionals,” he added.