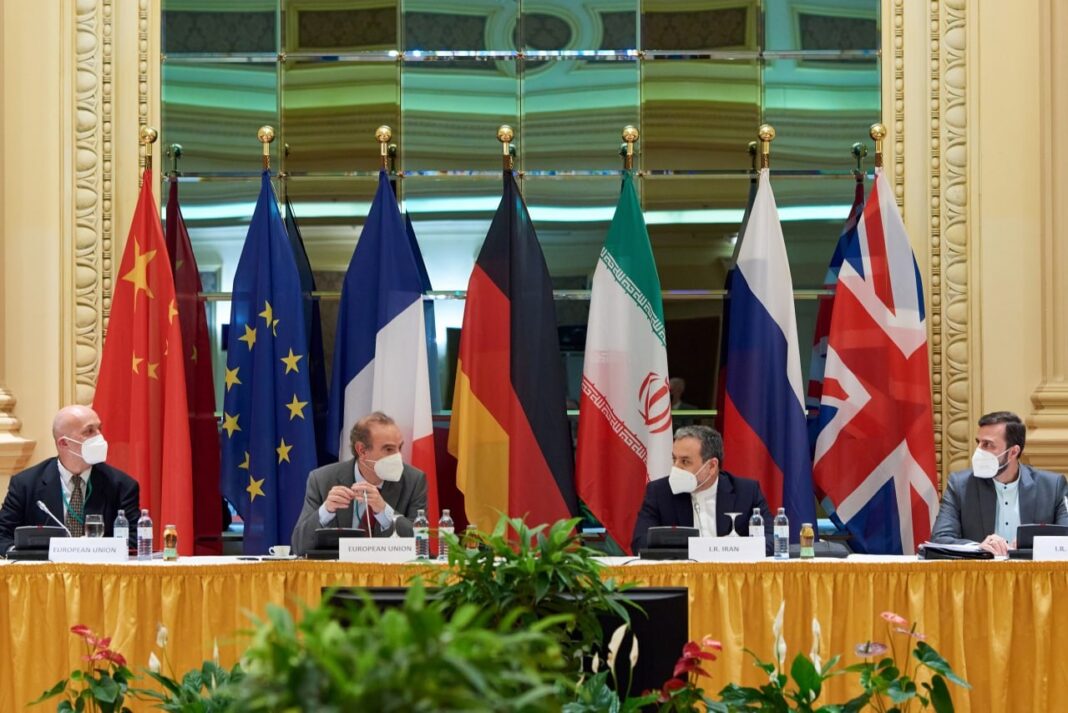 An Iranian political analyst says the Rouhani administration must make the Parliament endorse any potential deal with world powers now that negotiations in Vienna on the United States’ return to the 2015 nuclear deal seem to be going through their final stages.

In an opinion piece published by the Iranian reformist daily Etemad, Abbas Abdi said now that the parties to the JCPOA talks are most likely to reach agreement, the Iranian parliament must be pressured to endorse the potential deal.

“I guess the finalisation of this agreement without the blessing of the current parliament would be a big mistake,” he said.

“All of us know that conservative radicals have made numerous irresponsible, untrue and baseless remarks in the domain of foreign relations and on the JCPOA,” the analyst said.

“They went so far on this path that they directed the worst [verbal] attacks on the government and the president himself and particularly on the foreign minister,” he noted.

“On the other hand, we know that the Rouhani administration will not benefit from resolving this crisis that much, and settling this problem would, even on the face of it, be to the administration’s detriment,” he noted.

“The reason is that if this issue is settled and the US returns to the JCPOA, that will enable Iran to sell oil and earn money and also get engaged in trade deals, which will be in the interest of the next administration,” he added.

“This will be in interest of the next administration and help it somehow improve people’s livelihood conditions,” the analyst noted.

“Given the conditions surrounding the [presidential] election, its seems that its result is a foregone conclusion, and the group which will come into office want to speak against the current administration,” he said.

“As a result, it would not be logical for this administration to sow a seed whose yield will be against it and in favour of the next administration, which is a sworn opponent of the current administration,” the commentator explained.

However, he added, the current administration is moving forward with talks and is trying to settle the issue irrespective of the benefits it might have for the future administration.

“From this perspective, the current administration deserves praise,” the analyst noted.

In the meantime, he said any final agreement with regards to the Vienna talks should be approved by the Parliament, the Guardian Council (Constitutional Council) and the Supreme National Security Council.