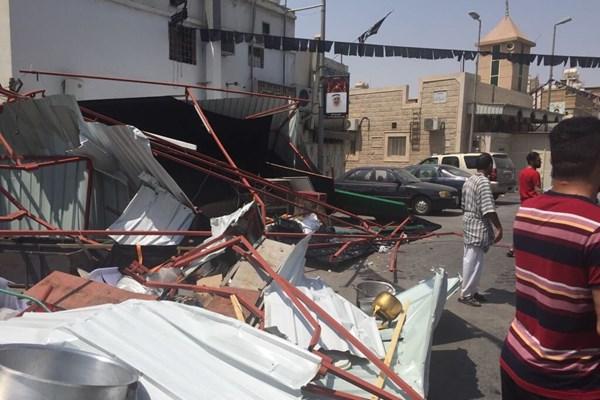 A former Iranian diplomat says Riyadh is intensifying its crackdown on Shiite Muslims both in Saudi Arabia and in Bahrain as they have started mourning the martyrdom anniversary of Imam Hussein, a grandson of Prophet Muhammad. 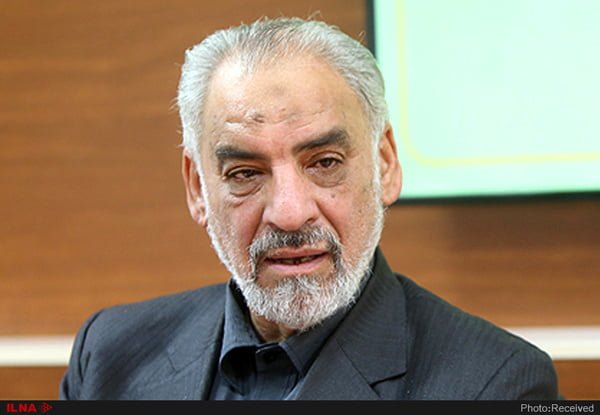 Former Iranian chargé d’affaires to Saudi Arabia Ahmad Dastmalchian made the comment in an interview with the Iranian Labour News Agency (ILNA), where he elaborated on Riyadh’s fresh crackdown on Shiites in the holy Muslim month of Muharram.

“Due to the complexity of relations between followers of Al Sheikh (the originator of the Wahhabi school of thought in Saudi Arabia, who controls the religious spectrum in the country) and the Al Saud dynasty (which controls the Saudis’ political apparatus), the political and religious rulers in Saudi Arabia bear a grudge against and have deep hatred of Shiites,” he said.

“Some believe these two groups are at odds with each other over many issues such as reforms in Saudi Arabia, but the reality is that they see eye to eye when it comes to animosity towards, and crackdown on Shiites, and they have committed numerous crimes,” said the former Iranian diplomat.

As a case in point, he said, Saudi security forces destroyed Shiites’ prayer and mourning sites in some areas, which blatantly shows antagonism towards the Shiite school of thought.

Since long ago, he said, Saudi military and security forces have cracked down on Shiite Muslims in the holy months of Muharram and Ramadan in Saudi Arabia.

“But the main question is under what framework the Saudi crown prince, who claims to be interested in reforms and an open civil society and open-mindedness, will order his men to take these actions,” he said.

He said the fact that several prayer and mourning sites have been attacked in recent days shows talk of reforms in Saudi Arabia is just in word, and not a well-thought-out strategy that could lead to positive results because they do not recognize Shiites’ right to perform their own religious rituals and even insult them.

He then touched upon the crackdown on Shiites in Bahrain like in Saudi Arabia.

“The same situation can be clearly seen in Bahrain. Iranian-born Shiites make up most of Bahrain’s population. …. The reason they are in Bahrain is because of Iran’s rule over this territory in the past,” he said.

“The influence of Iranian-born people and Shiites in Bahrain is so much that most statements on shop signs are in Persian. Shiites in this country hold mourning ceremonies based on Iranian traditions and rituals,” said the ex-diplomat.

“So, one can see the pressure put on Shiites in Bahrain by the Al Khalifa [rulers]. One of the dangers [to Riyadh] that Saudi rulers are to target is the closeness of Shiite-populated areas in Saudi Arabia and those in Bahrain,” he said.

According to the former diplomat, the Saudis always tried to cut off links between Shiites in Saudi Arabia and Bahrain one way or another and deprived them of the slightest civil rights. So, we are witnessing that in addition to cracking down on Shiites in the two countries, Saudi Arabia has stationed many of its military troops in Bahrain,” he said.

“We should note that Bahrain is occupied by the Saudis, and this country’s king is working under the full supervision of the Al Saud. Therefore, why crackdown on Shiites in both countries continue is due to the infiltration of the Wahhabi school of thought into Bahrain and Saudi Arabia, which has kept Islamic justice from prevailing. Meanwhile, the situation in Kuwait and the United Arab Emirates is much calmer,” he added.