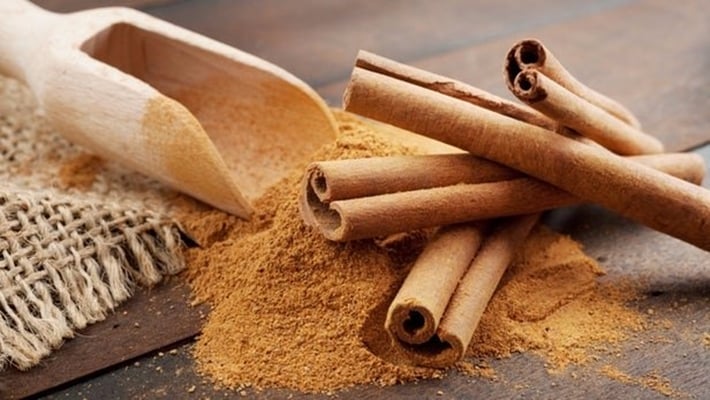 A group of Iranian researchers has developed smart nano-absorbents and nano-composites using the essence of cinnamon.

The nano-materials produced will not only remove waste pollutants, but can also be used as antibiotics in treatment programs.

Researchers at the knowledge-based company which has developed the nano-products say the project was aimed at developing a simple and green method to synthesize silver nanoparticles and its nano-ingredients with anti-bacterial and magnetism-absorbing properties.

To that end, researchers used cinnamon, which has anti-bacterial properties, ISNA reported.

Given that cinnamon is produced on a large scale, it is easily accessible and economical.

On the whole, the product developed by the researchers can be used as a new strategy to kill resistant bacteria.