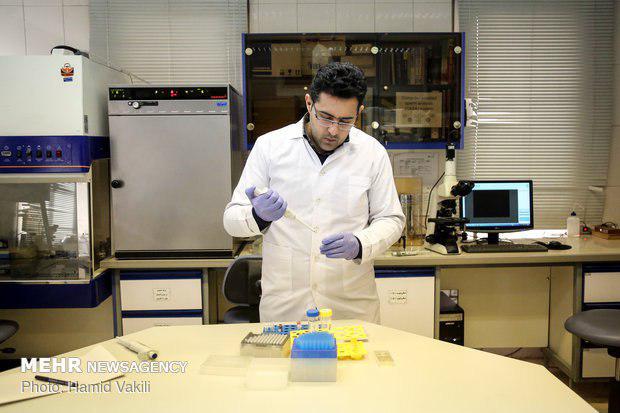 Iranian researchers are trying to produce the human pancreas inside animals’ body first as part of a project to produce body organs.

The project is undertaken by researchers at Royan Research Institute, a reproductive biomedicine and stem cell research centre.

“The project to produce body members is a long project with several different phases,” said Mehdi Hajian, the head of the institute’s Biotechnology Research Centre.

He further commented on the phases of producing body organs at Royan Research Institute.

“In the first phase, we intend to produce these organs inside animals’ bodies; so, first it would be necessary to have an animal which does not have this organ, and that’s why we are planning to produce the human pancreas inside a goat’s body,” he said.

He noted the cells necessary to produce pancreas are ready now and are going to enter the simulation process.

The scientist said these stages should be conducted first before researchers get to the stage of producing organs inside the human body.

“This is a joint project between the Recombinant Proteins Group and Embryology Group at the Biotechnology Research Center of the Royan Institute,” he noted.