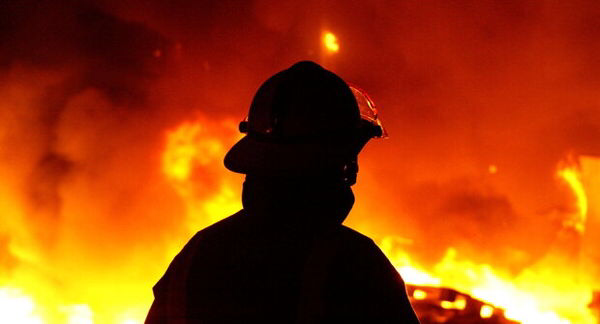 A fire has reportedly broken out at a military base belonging to the Iran’s Islamic Revolution Guards Corps in the western Iranian province of Kermanshah.

According to Nour News, which is affiliated with the Supreme National Security Council of Iran, the fire erupted in the early hours of Monday at the IRGC base in Mahidasht area of Kermanshah.

The report said the blaze began and was limited to a stockroom where engine oil and other inflammable material were stored.

According the report, the fire was quickly curbed and extinguished. The fire reportedly left no casualties, though it damaged the stockroom.

Nour News said expert teams are investigating the cause of the fire and the extent of damage.