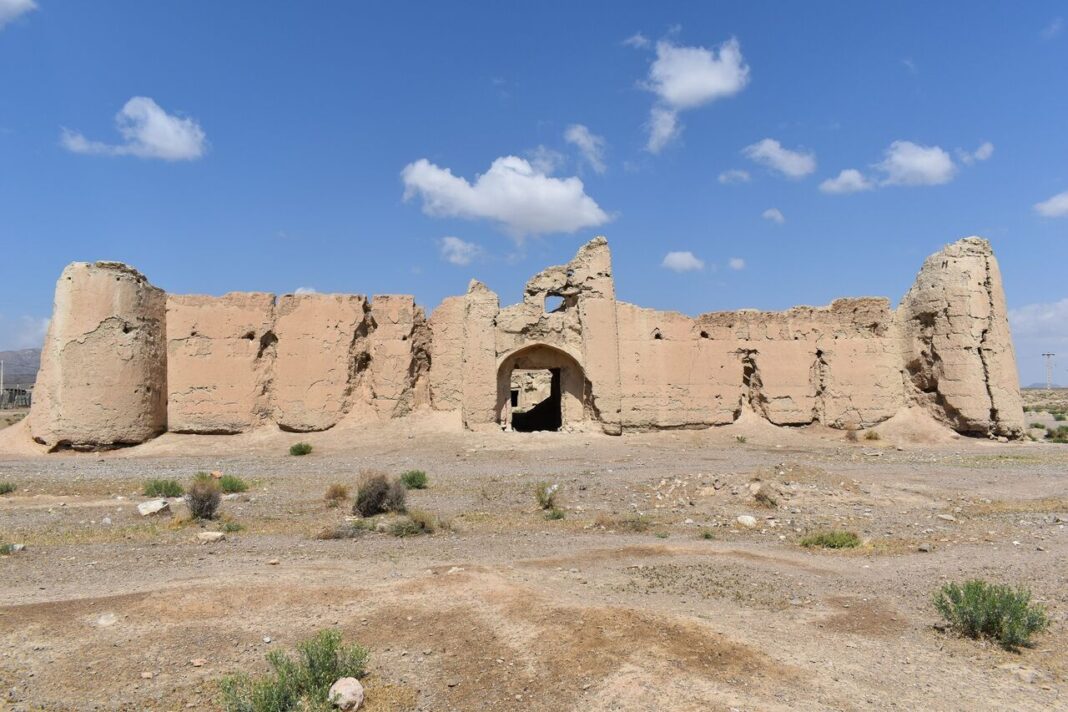 Sites of ancient iron foundries dating back to the Achaemenid era have been discovered in the central Iranian province of Yazd.

Dozens of other cultural-historical remains have also been unearthed in the same area so far, says the head of the archaeological team conducting excavations in the city of Khatam in Yazd province.
“These remains generally include historical monuments and castles, chains of qanats (underwater aqueducts), tombs and nomads’ cemeteries as well as historical hills and sites,” said Mohammad-Hossein Azizi.

According to the top archaeologist, different climatic conditions in various parts of this region have led to the formation of disparate types of human settlements there.

“But compared to other parts of Yazd province, this area has enjoyed a much more favourable climate for the settlement of human groups since pre-historic times till now,” he said.

“On average, this area lies around 2,700 metres above sea level,” he said, adding, “The existence of permanent rivers (which have turned into seasonal rivers in recent years due to extreme droughts), suitable mountain valleys and being located at the far end of the eastern folds of the Zagros mountain range have created very favourable conditions for cattle farming and agriculture since past times till now, and today, most locals are farmers or cattle breeders.

He said the oldest remains discovered during the course of the archaeological excavations there are between 25,000 and 35,000 years old.