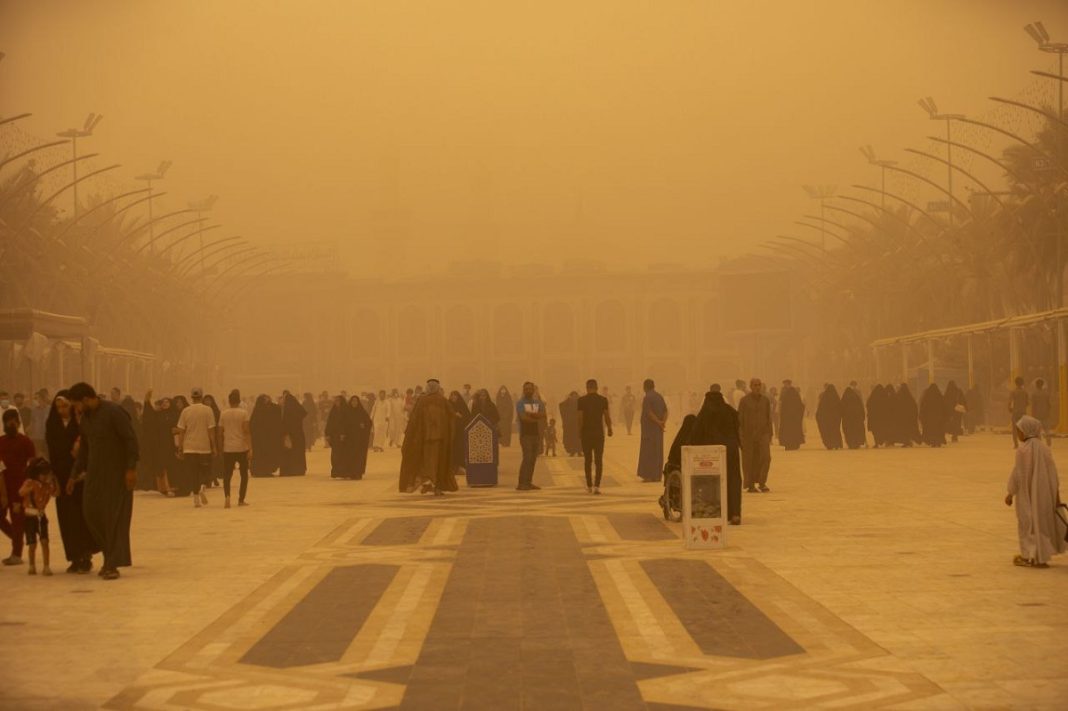 The environment ministers of regional countries have signed a declaration after a recent meeting in Tehran, calling fot countering environmental challenges including sandstorms.

The Tehran conference was held with the aim of discussing ways of improving the climate of the region and tackle environmental challenges there.

In the declaration, the ministers underlined the need to take bilateral and multilateral action in a timely manner to protect the environment of the region.

The participants in the meeting also stressed the importance of cooperation as a collective duty, saying environmental challenges do not know any borders.

They further described climate change, the destruction of environmental diversity and sandstorms as the major problems facing the region.

The environment ministers of regional countries further emphasized the need to deal with desertification in areas hit by severe drought, to tackle sandstorms and to strengthen deployment of resources to increase partnerships.

They also underlined the necessity of taking conscious action to deal with climate change and establish an information exchange network for closer cooperation in studying the impact of climate change on economies, societies and the environment.