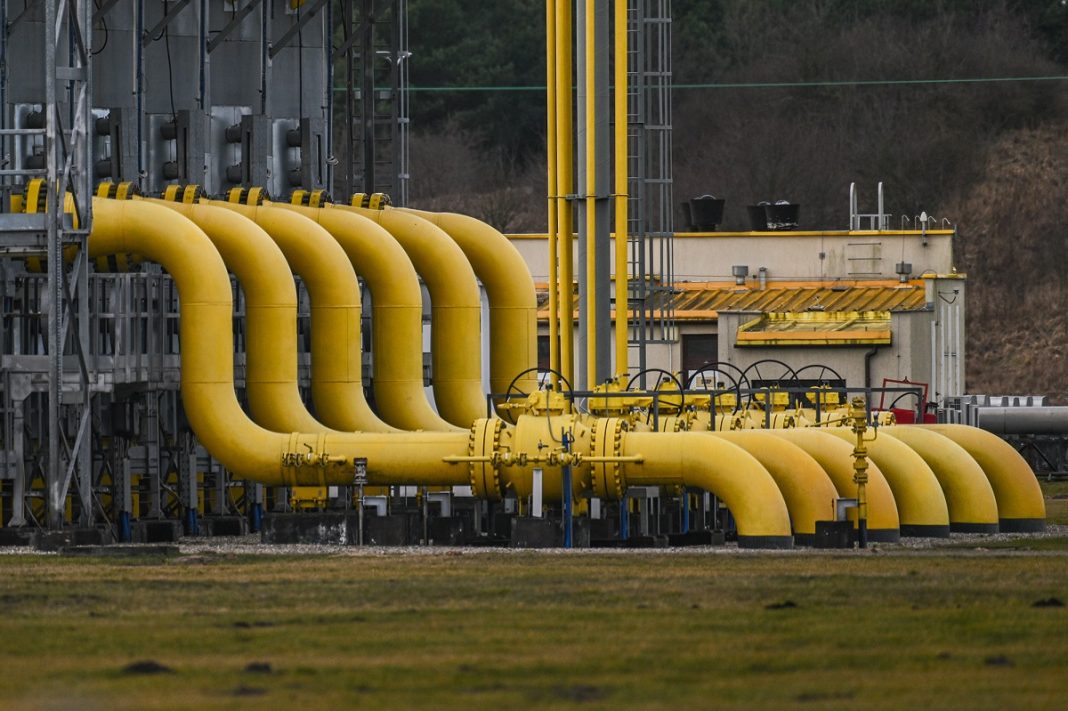 An Iranian daily close to the Reformists criticizes the Principlist figures and media for pressuring the administration to delay a deal on reviving the 2015 nuclear deal until the cold season so that Tehran can use the energy crisis in Europe as leverage in the negotiations.

In an editorial, Shargh held to blame Principlist newspapers, such as Kayhan, and Mohammad Marandi, a Principlist figure who advises the negotiating team, for a halt in the negotiations, which, it said, was caused by their theories of a “cold winter” in Europe.

By laying emphasis in the past summer on the “myth called the cold autumn and winter of Europe,” the Principlists sought to pressure the government into delaying the talks for two months so that the Europeans engage in the talks from the position of weakness due to an intensification of the energy crisis there, it said.

Now, more than a month into the autumn, that analysis did not materialize and the delay in the talks led to a “cold season in Iran-Europe” ties instead, wrote the daily, adding that those behind such an assertion should be held to account for the current circumstances.