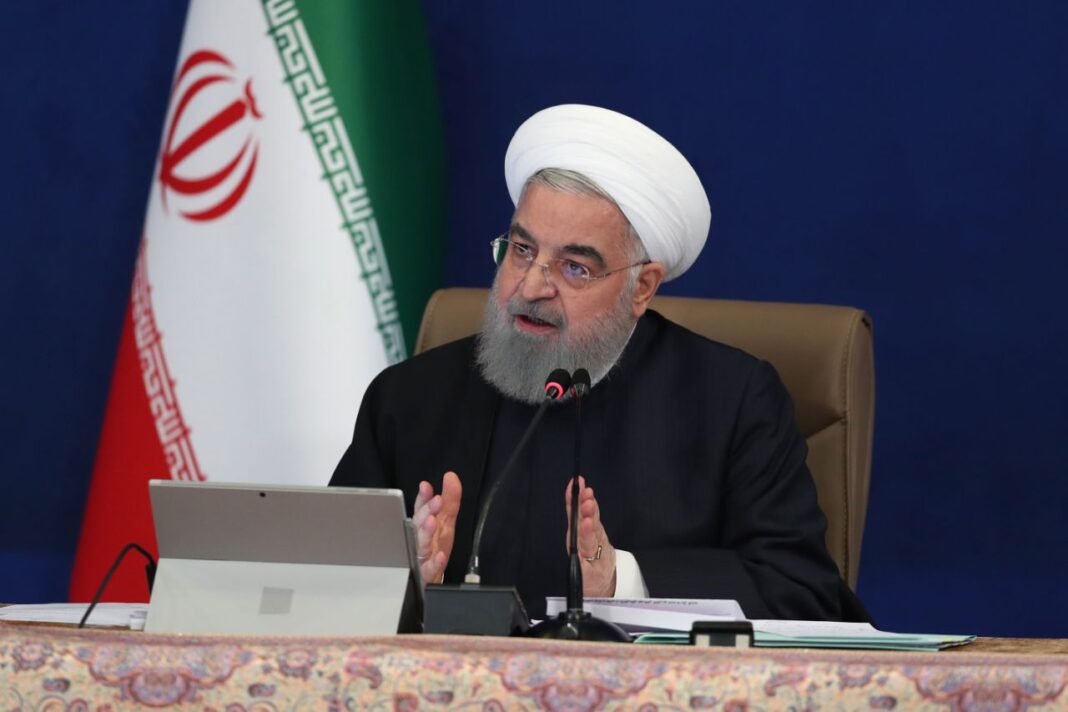 President Hassan Rouhani has assured the other parties to the 2015 nuclear deal that the whole measures Tehran has taken to reduce commitment to the JCPOA could be reversed as soon as the other side honours its undertakings in full.

Addressing a weekly cabinet session of Wednesday, President Rouhani said Iran will immediately resume carrying out the JCPOA if the other signatories return to all of their commitments and make up for the harms to Iranian people.

“Not only the US, which withdrew (from the JCPOA), but also the remaining ones unfortunately failed to honour their commitments appropriately. They fulfilled (commitments) to a very small extent,” he said.

The president said Iran began a phased reduction in its commitments under the JCPOA after official announcements in five stages at two-month intervals.

“What has been announced and is planned to be carried out in Natanz, namely the installation of new modern IR-2M centrifuges, is not anything new as some Europeans have raised hue and cry and have resorted to clamor. There is no place for clamor,” the president added.

“What we are doing in Natanz today is exactly based on the official announcements made by me, the administration, and the authorities. We had announced that we would reduce commitments,” President Rouhani stated.

Iran has always announced that its decisions to reduce the JCPOA commitments are reversible, the president underlined, adding, “We may even run 10,000 centrifuges now, however, we would easily shut down those 10,000 machines whenever we’d like to. They might be operating today, but we can turn them off in one hour or half an hour. Therefore, they (Iran’s measures) are reversible in the first place.”

“Secondly, whenever the (Group) 5+1 or the (Group) 4+1 honours all of its commitments, we will return to all of our commitments as well. I have already announced that it would take no time for the two parties to return to the commitments. It only needs resolve,” President Rouhani stressed.

On his American counterpart’s decision to pull the US out of the JCPOA in 2018, President Rouhani said it all happened after a “poorly-educated guy with business-oriented spirits scribble-scrabbled a sheet of paper”.

However, he said, the next US president can rejoin the JCPOA. “It just needs a signature. That’s all, and we’ll again return to the first place. No big deal. It won’t take time at all… It doesn’t require negotiations at all. It won’t require anything.”

If the other JCPOA parties, with or without the US, return to “all of their commitments and make up for what they have done against the Iranian nation”, Tehran will return to all of its commitments as well, the president added.