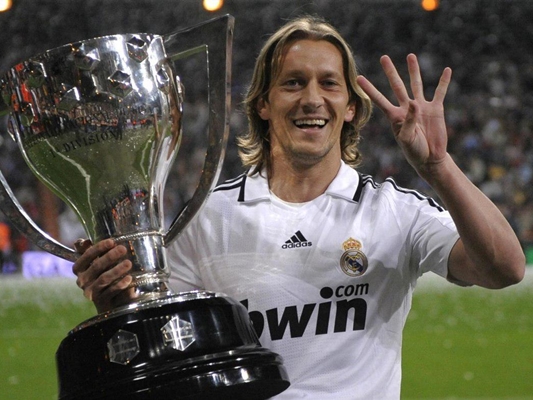 Michel Salgado, the former captain of Real Madrid football team, has donated one of his signed shirts to raise funds for the quake-hit Iranians in the western province of Kermanshah.

Salgado, who had once travelled to Iran for a charity match, donated his shirt through one of his friends in Iran to play a role in the international contributions pouring into Iran over the devastating earthquake which shattered Kermanshah province earlier this month. 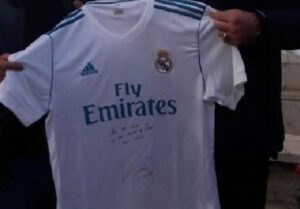 A 7.3-magnitude earthquake struck villages and towns in Iran’s western province of Kermanshah on November 12, killing over 500 people and injuring thousands.

Since then, international sympathies and contributions have been pouring in.

Earlier, American world and Olympic champion in freestyle wrestling Jordan Burroughs extended condolences to the families of the victims of the recent deadly earthquake in Iran.