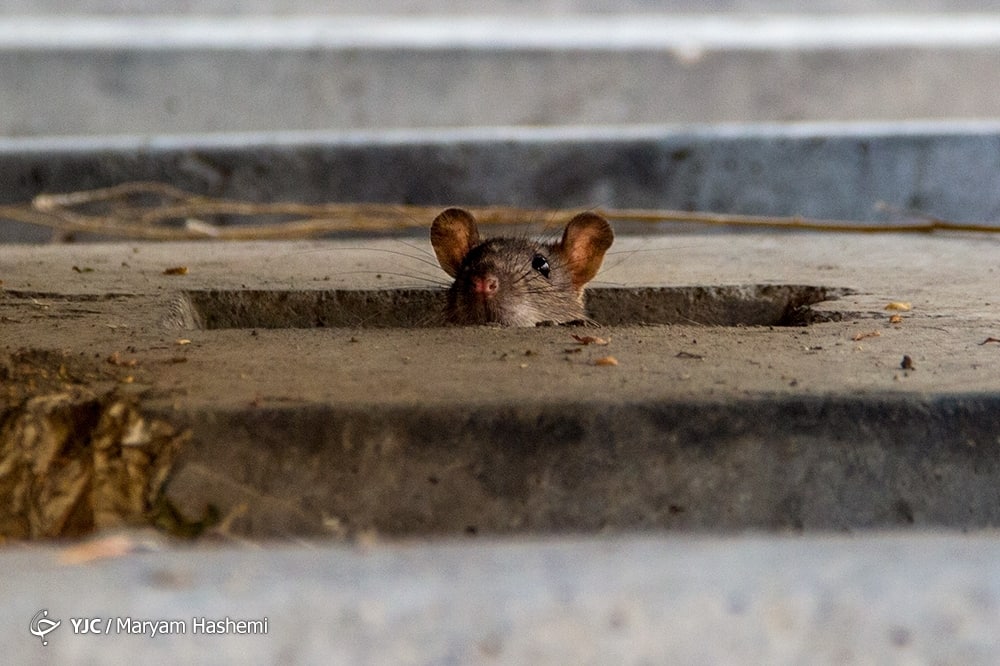 The boom in the number of bulky rats, known as Norwegian rats, on the streets in the Iranian capital Tehran has become a big source of annoyance for the residents.

Although the measures taken by the municipality has reduced the number of rats by 35 percent, rat-infested streets in some areas are still an ugly sight.

They can be seen roaming around the sides of the open sewer and some of them are even the size of a small cat.

The rodents can give birth to 6 to 12 babies per litter and are able to get pregnant three to five times a year on average.

The amount of litter strewn around the streets is one of the reasons blamed for the high rate of reproduction of the rats.