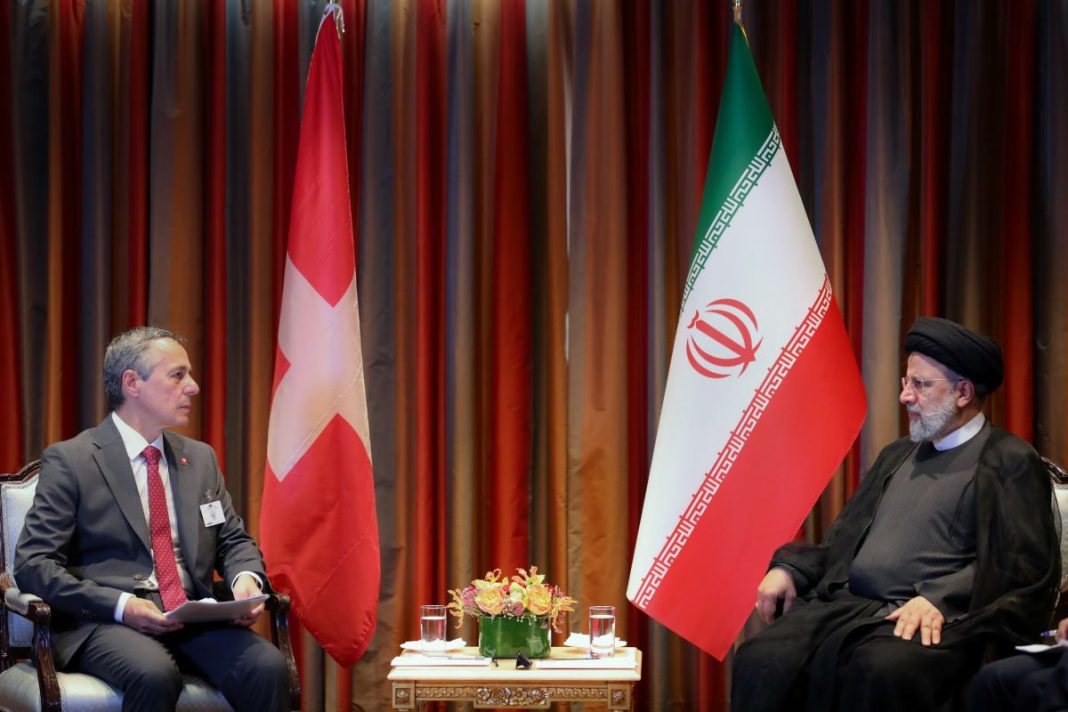 President Ebrahim Raisi says Iran’s demands for guarantees from the US in talks on reviving the 2015 nuclear deal are logical given its record of promise-breaking, blaming Washington’s indecisiveness for the stalement in the negotiations.

President Raisi held a meeting with Swiss President Ignazio Cassis in New York on Tuesday, on the sidelines the annual UN General Assembly meeting for talks on bilateral and international issues.

During the talks, the Iranian president rejected claims of the administration of US President Joe Biden that it was opposed to the hostile pressure policies of its predecessor.

“So far, we have seen no practical and serious behavior [on the part of the US] that would be indicative of [trying to] make up for the past behavior and remove the cruel sanctions,” he said.

The president said Iran did not leave the negotiating table and stood ready for a “good and fair” agreement on restoration of the Iran nuclear deal, officially called the Joint Comprehensive Plan of Action (JCPOA).

“Given America’s record, the Islamic Republic’s demands for guarantees for a lasting deal are totally rational,” he said.

In turn, the Swiss president said the security of Iran and the West Asia region guaranteed that of Europe.

He said Iran and Switzerland could further expand their banking and financial cooperation, among other things.