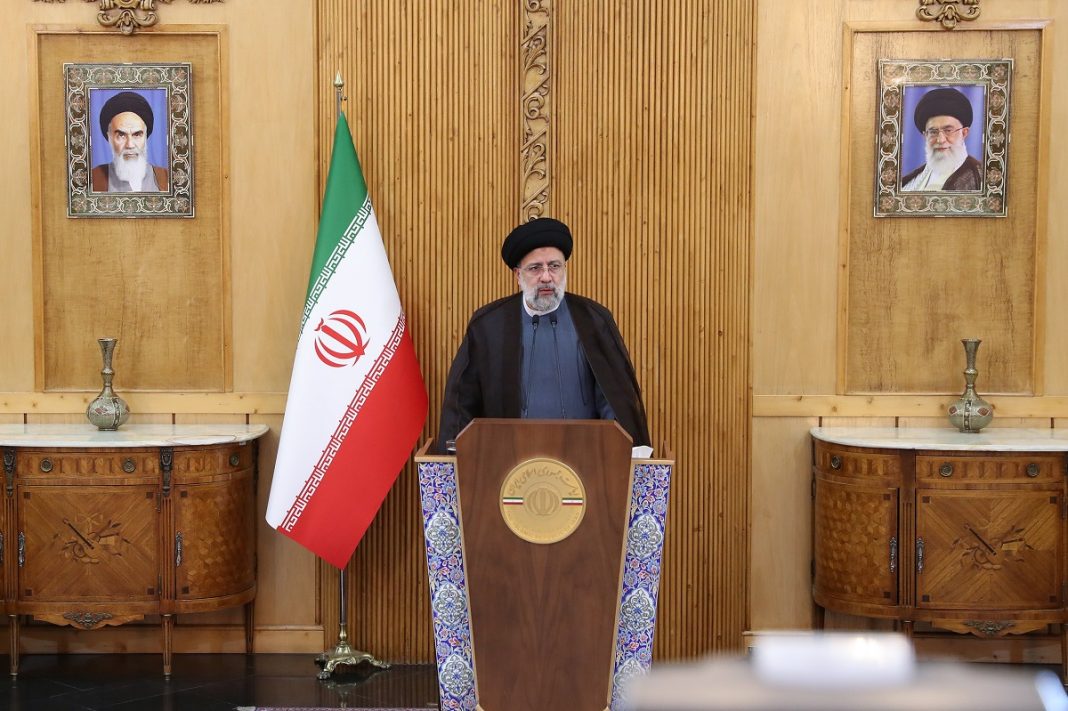 Iranian President Ebrahim Raisi says there is “considerable similarity” between the viewpoints of Tehran and Muscat on issues of joint interests, adding that good bilateral relations will help boost regional cooperation.

Raisi, who was speaking to reporters upon arrival back home from his visit to Oman, added that the meeting with economic operators and businessmen of the two countries focused on their problems including obstacles to trade, money transfer and other banking and customs issues.

He said these were raised during the meeting with the Omani trade minister and it was agreed that both sides work to remove existing obstacles to pave the way for economic cooperation.

“Neither Omani nor Iranian businessmen are well acquainted with existing potential in the two countries. Therefore, there was this need for establishment of Iran’s trade office in Oman,” he said.

“It was decided that this office should be established as soon as possible so as to introduce economic operators to potential of both countries.”

Raisi also stressed the need for Iran’s foreign ministry to help Iranian expatriates in Oman with their problems, noting that the issue is on the government’s agenda.