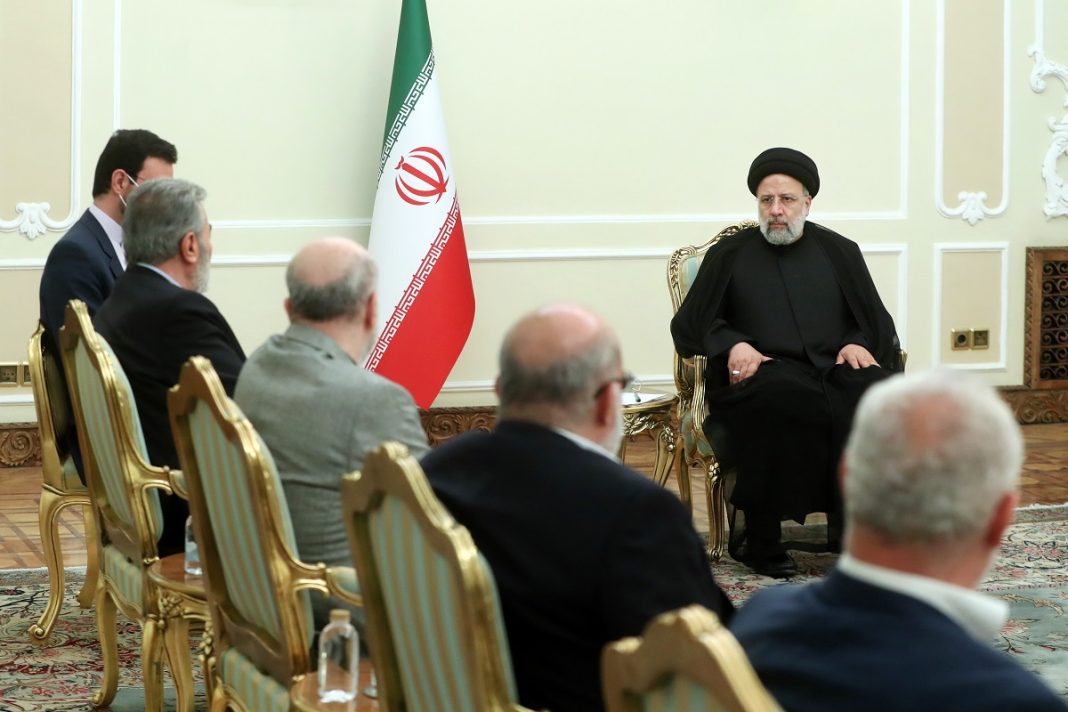 Iranian President Ebrahim Raisi says there is no doubt in the victory of the Palestinian resistance movements and the liberation of the holy al-Quds in the occupied Palestinian territories, which was the dream of top Iranian anti-terror commander General Qassem Soleiman assassinated by the US.

In a meeting with the visiting Secretary General of the Islamic Jihad movement Ziyad al-Nakhalah on Thursday, President Raisi said, “Today, the Muslim nations of the region deeply hate the usurping Zionist regime and consider resistance the main and fundamental line in confronting the regime.”

The Iranian president also said Israel would fail to achieve security by normalizing its relations with the Arab countries in the region, “as it does not have a proper understanding and prediction of the region and the future developments.”

Meanwhile, Nakhalah praised Iran for its “role in strengthening relations with the countries of the region and standing up to domineering powers.”

Nakhala further said that the “axis of resistance” is more powerful than ever and has made remarkable achievements, especially in the Gaza Strip and the West Bank.