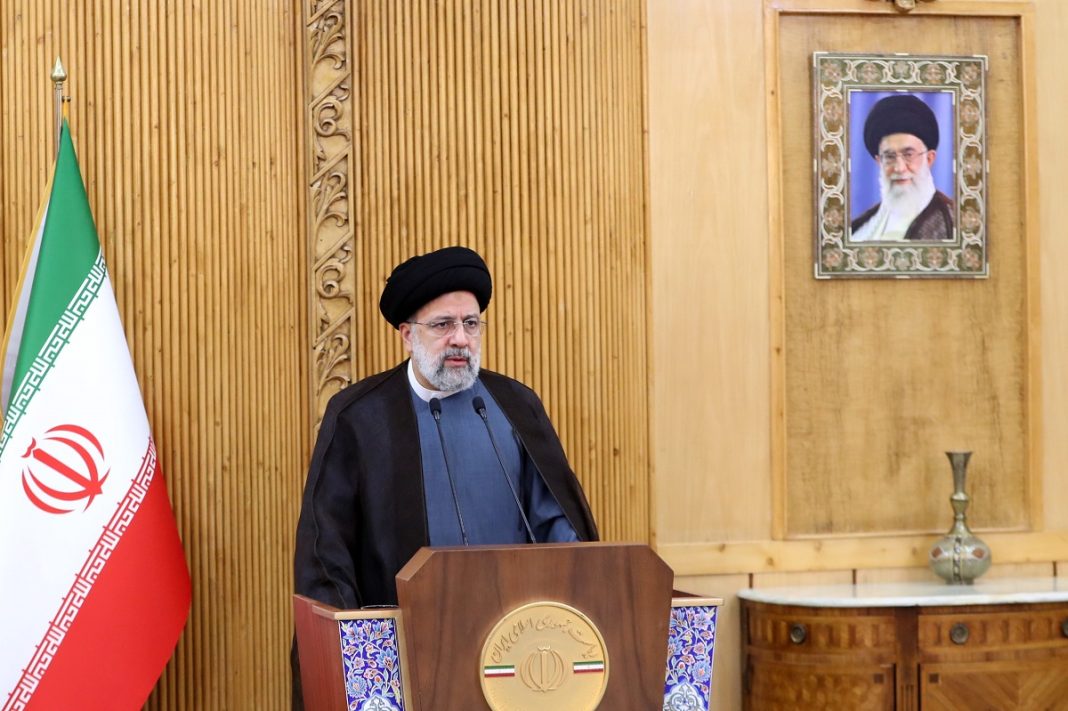 Iranian President Ebrahim Raisi says his visit to Oman is a step toward expansion of good relations with neighboring countries.

Raisi made the comment in a presser on Monday before departure for Oman for high level talks.

The president also touched on the assassination of Colonel Sayyad Khodaie, who was gunned down outside his home in the capital Tehran on Sunday, stressing that Iran will pursue the matter and blaming “arrogant powers” for the crime.

Raisi also touched on the colonel’s record of fighting Takfiri terrorists in Syria, saying such crimes as the assassination of the IRGC member shows the frustration of those who were beaten in Syria.

“I call on security officials to seriously follow up on the matter and I have no doubt that revenge of the blood of this great martyr will definitely take place,” he said.

The president also said his visit to Oman is at the invitation of Oman’s Sultan Haitham Bin Tarik.

“Our political and economic ties with the friendly, brotherly and neighboring country of Oman are good. But this level of relations is not acceptable for neither country,” he said.

“This is why both countries have decided and are determined to upgrade their political and economic ties.”

He added that his visit will focus on expansion of bilateral ties and mutual cooperation in different fields as well as discussions on regional cooperation.

Raisi said a number of memoranda of understanding will be signed during his visit adding that Iran and Oman can outline new areas of cooperation in the fields of transportation, energy and tourism.

“The Oman visit is in line with expansion of the policy of prioritizing neighbors and is as such very significant,” he added.

The president further stressed that regional talks and cooperation can also prop up regional security, describing foreign military presence in the region as a threat.