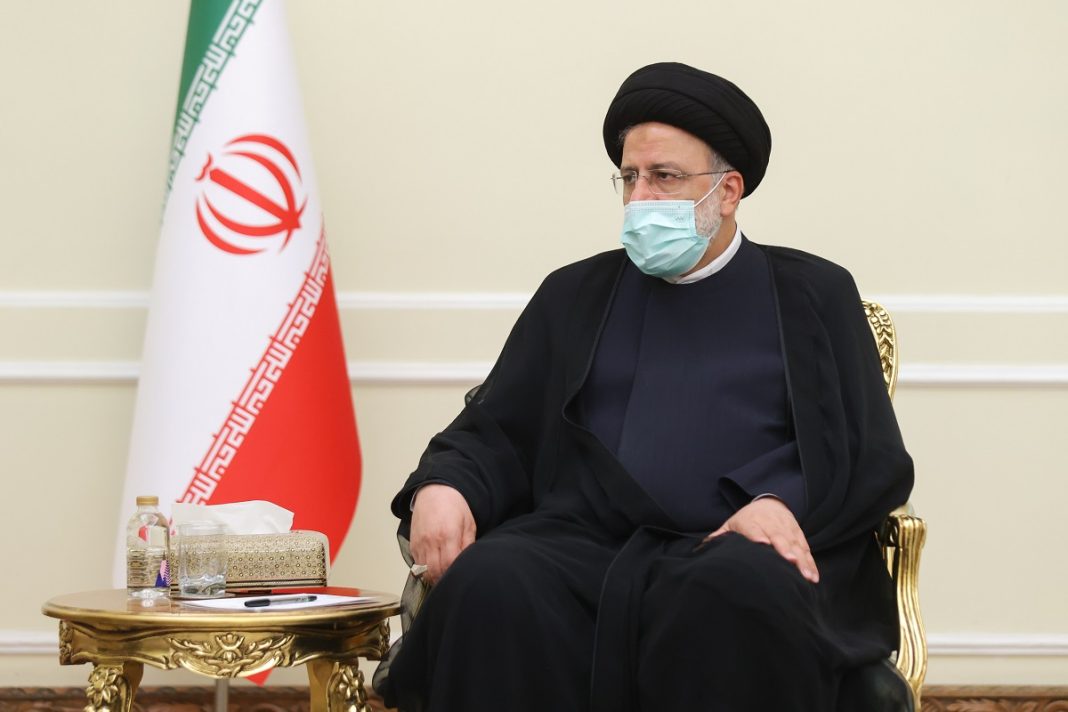 Iranian President Ebrahima Raisi has held a meeting with the visiting chief justice of Indonesia’s Supreme Court, saying Tehran has a serious will for development of ties with Jakarta in all spheres.

Raisi also described the relations between the two countries as friendly and expanding, adding that bilateral ties are yet to catch up with the existing potential between the two sides.

“Good relations between Tehran and Jakarta in different fields can lead to expansion of constructive cooperation between the two countries at the regional and international levels,” Raisi noted.

“Today arrogant powers are subjecting the world, and especially Muslim nations, to the cruelest oppression, in the name of defending human rights. The common stance of the free law experts of the world against the clear oppression of the arrogant system can be effective in changing the human rights situation of the world,” he said.

Muhammad Syarifuddin, in turn, expressed delight at his visit to Iran and described ties between the two countries as friendly and expanding.

He said his country is interested in enhancing exchanges with Iran and in different fields and called for cooperation with Tehran in the area of technologies used in legal and judicial affairs.