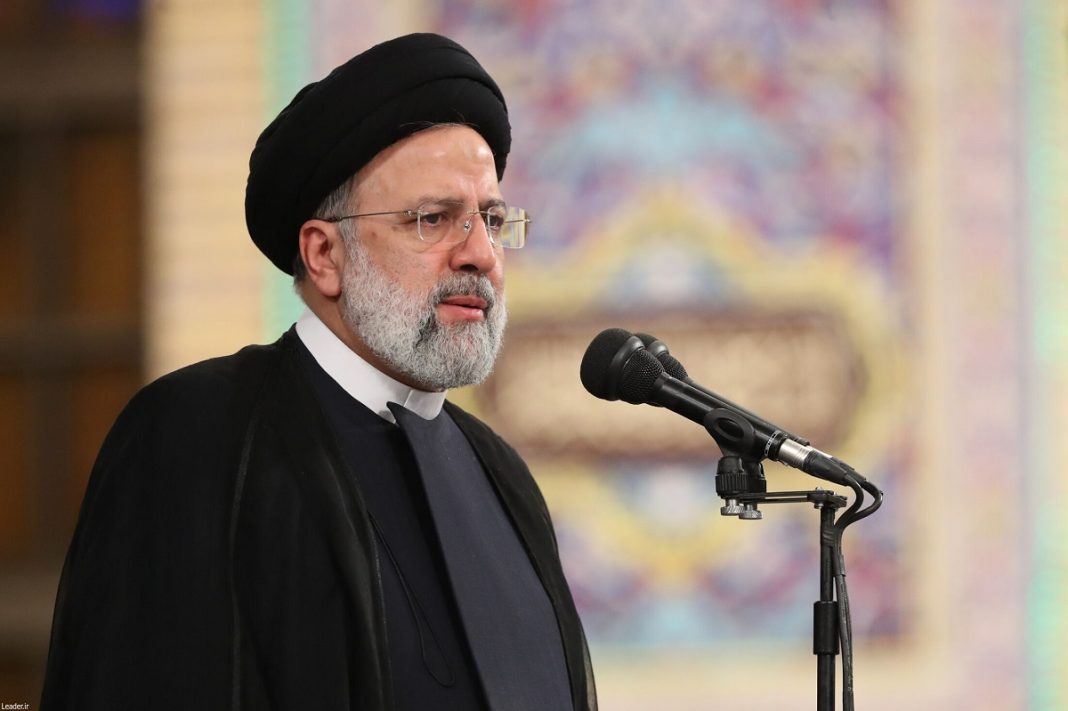 Iranian President Ebrahim Raisi says Tehran will seriously follow up on efforts to identify, prosecute and punish the rioters and those who assassinated security forces during the recent wave of unrest in the country.

The enemies were seeking to implement the same plots that they advanced in some countries using “empty, deceptive slogans,” but the Iranian people bravely countered them.

Raisi highlighted the enemies’ double standards in promoting terrorism, on the one side, and claiming support for the Iranian people, on the other.

“Today, the enemies of the Iranian nation chant the slogan of ‘freedom,’ but at the same time, their armed agents kill a 10-year-old child and his parents at the shrine of Shah Cheragh,” he said.

He was referring to the recent terror attack in a holy shrine in the city of Shiraz that left 15 people dead and dozens more wounded. Daesh claimed responsibility for the attack.

Raisi said upon calls by the families of the security forces killed by rioters, the Iranian law enforcement authority would pursue the identification, prosecution, and punishment of those guilty.

The comments came a day after Iran carried out a death penalty against one of the rioters, Mohsen Shekari, who had been convicted of “waging war against God” by closing off a street in Tehran and using arms to injure a security guard and threaten people.