Raisi invites Iran expats in Qatar to invest in motherland 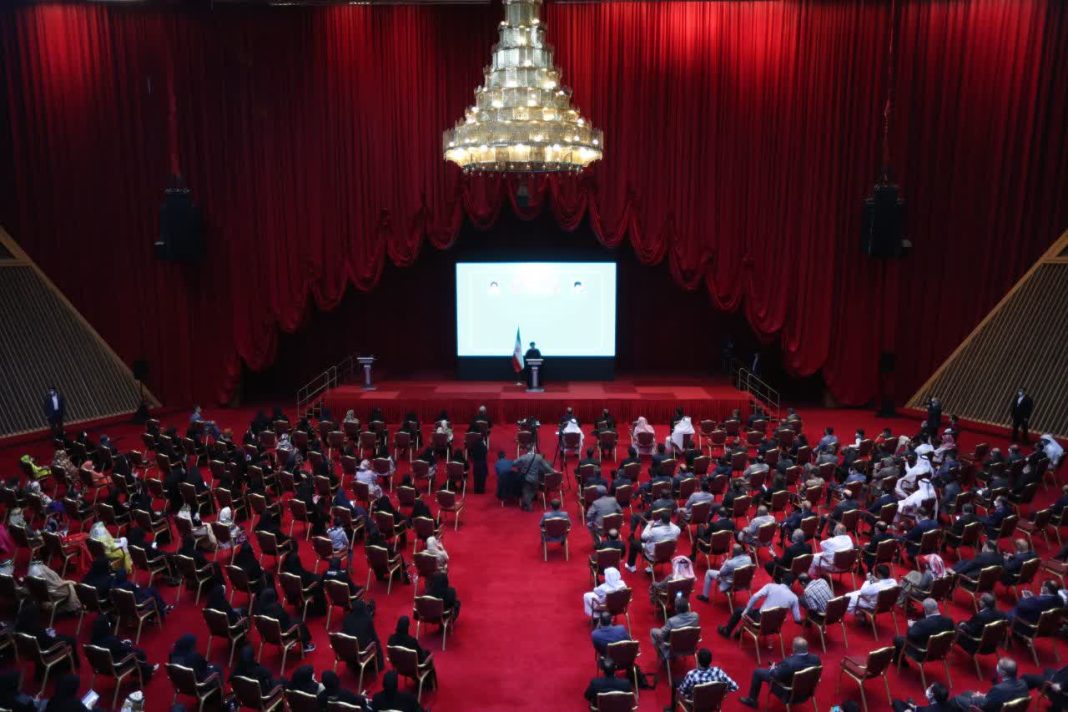 President Ebrahim Raisi says Iranian expatriates are assets of the Islamic Republic in other countries, inviting them to engage in economic projects in Iran.

“The grounds should be laid for further presence and economic activity and investment of Iranian expatriates inside the country. Of course, good work is underway in this regard including elimination of existing obstacles to issuance of business licenses,” he said in a meeting with Iranian expatriates in Qatar.

Raisi also invited Iranians living abroad, who are active in economic domains, to engage in economic projects in the country.

“All of us have a duty to work to increase Iran’s exports. Today, unfortunately, our share in the regional economy is not what is proper. This is while, Iranian products are sought after in the region and meet the necessary standards and can compete with products of leading producers,” the president said.

He added that his talks with Qatar’s Emir and prime minister show there is a serious will in Doha for expansion of trade and economic ties with Iran, stressing that Iranians living in Qatar can play a more effective role in the realization of this objective.

“The Islamic Republic of Iran, in defiance of enemies, has made great advancements in areas, where it has faced the most severe sanctions and pressure. These advancements have led the US officials to officially acknowledge that their maximum pressure campaign has suffered a humiliating defeat in the face of the maximum resistance of the Iranian nation,” he said.

Raisi also said his government is building its foreign relations based on using numerous potential for cooperation with neighboring countries, adding exports and trade ties with some countries have risen three-fold since he has taken office las August.