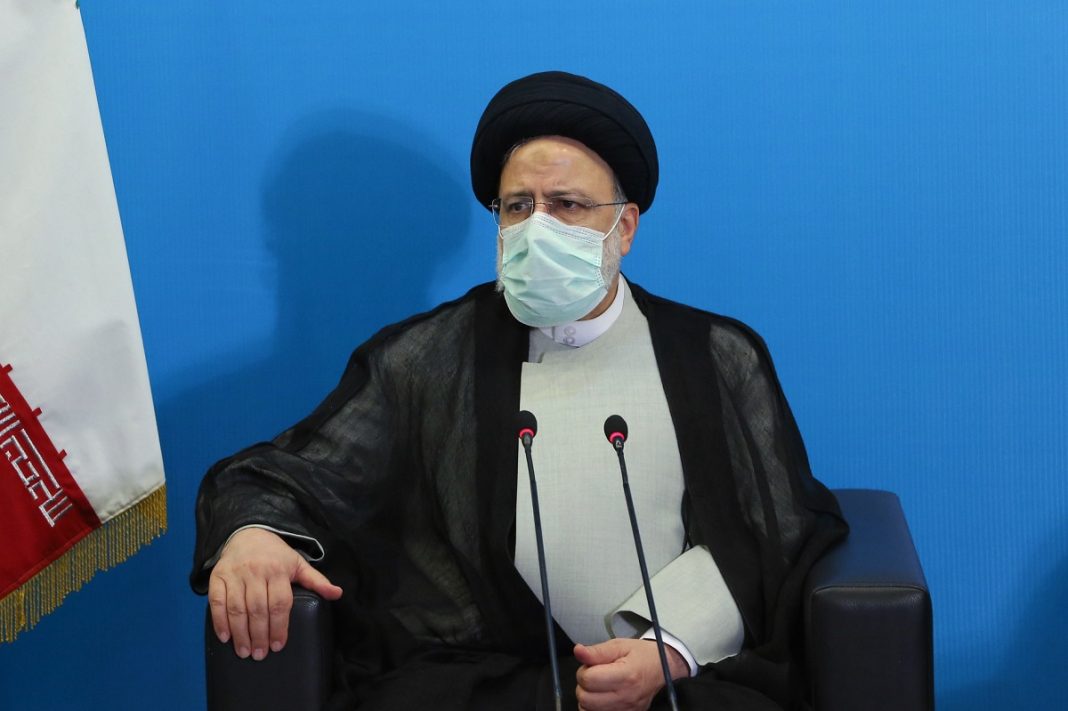 Iranian President Ebrahim Raisi says European countries have provided no relief aid for Afghan refugees in Iran and the Islamic Republic is hosting them on its own.

President Raisi said the European countries only made promises but did not keep their word.

The president noted that Iran is now hosting more than 4 million Afghan refugees.

He added that the Islamic Republic of Iran has a sense of responsibility toward the Afghan people, unlike the European governments that pursue the issue of Afghanistan for political purposes.

“What matters today inside Afghanistan is the formation of an inclusive government which represents all Afghan ethnic groups”, Raisi said.

Millions of Afghans have migrated to Iran since the 1980’s when the war began there following the Soviet invasion of the country. The Taliban takeover of Afghanistan in August 2021 also forced huge numbers of them to flee to Iran.