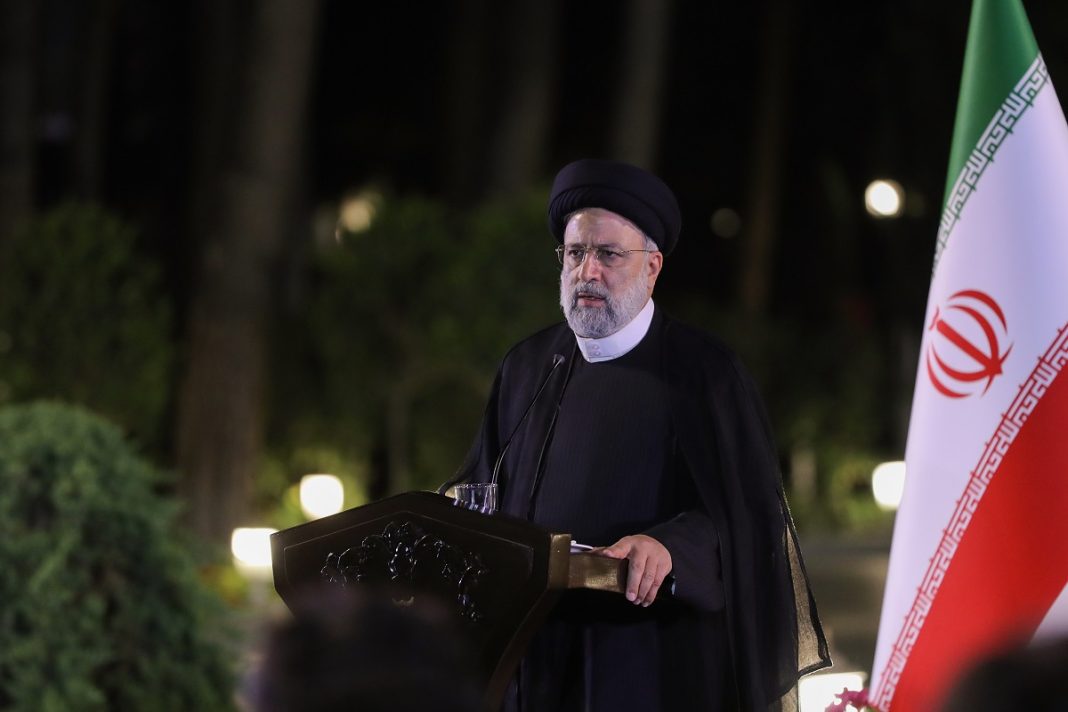 President Ebrahim Raisi praises the elite community for shining in different scientific Olympiads and raising Iran’s flag on the world stage, describing the elite workforce as the country’s main asset on the path toward lasting development.

In a meeting with medal winners at national and international scientific Olympiads on Thursday, President Raisi hailed the geniuses as frontrunners in realizing the ‘We Can’ motto and said their successes in scientific competitions were a manifestation of “hope-creation” and helped promote the spirit of self-confidence in the country.

“Raising the holy flag of the Islamic Republic and bringing pride for the country in any field are very pleasant and create dignity,” he said.

The president called on the medal winners not to “leave the scene despite all the turbulences” that they may face, adding that the country’s woes could be resolved in their hands.

“The enemy does not want us to have Olympiad medal winners, who would contribute to a rise in production and activities of knowledge-based companies and launch job-creating units. We are duty-bound to stand firm against the enemy with seriousness so that it will have to retreat in desperation,” he said.

Raisi also called on all relevant authorities to double efforts to attract the geniuses, offer them jobs, and set the stage for their growth at home.