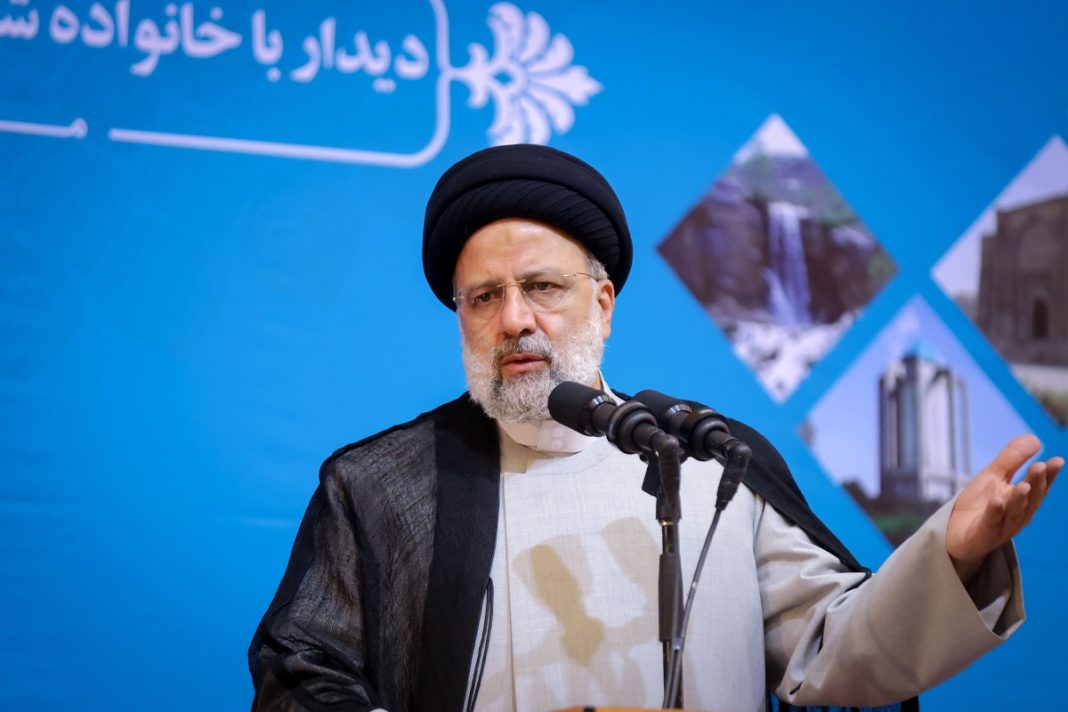 Iranian President Ebrahim Raisi has strongly warned the Islamic Republic’s enemies against any aggression on the country.

President Raisi said an attack on Iran will provoke a huge response that will make the aggressors regret their move.

President Raisi was speaking to a group of Air Force officers in Hamedan, western Iran on Thursday.

He noted that nobody even contemplates an attack on Iran and that regional countries are proud of Iran’s clout and they feel safe beside the Islamic Republic.

Raisi said the enemies are monitoring our capabilities and they wish they could attack us, but they just can’t do so.

Iran has in recent years hugely beefed up its military capabilities to defend itself against foreign aggression amid repeated threats of war by the US and the Zionist regime.