Railway Electrification Project in Iran Not Subject to US Sanctions: Russia 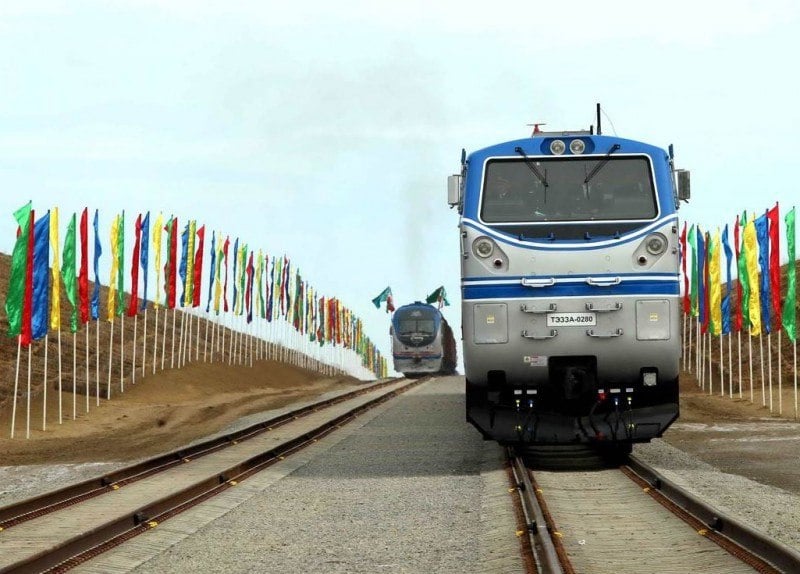 The state railroad company Russian Railways says its project to electrify an Iranian railway is completely civilian and not subject to US sanctions.

According to the company’s CEO Oleg Belozerov, the Russian company “will be engaged in electrification which is related directly to railway transport.”

Speaking in an interview with Sputnik, he said, “We believe that this is a completely civilian project that does not fall under the [US] sanctions, but we are clarifying it.”

Belozerov recalled that Russian Railways had signed a contract and is preparing for the electrification of the Garmsar-Ince Burun railway line with the supply of track equipment and 40 locomotives.

The project is estimated to cost 1.2 billion euros ($1.41 billion). It will be financed from the Russian government’s state export credit to the government of Iran.

The work is scheduled to begin in July 2018.

In 2012, Russian Railways had completed one project in Iran — the electrification of the Tabriz-Azarshahr railway line.