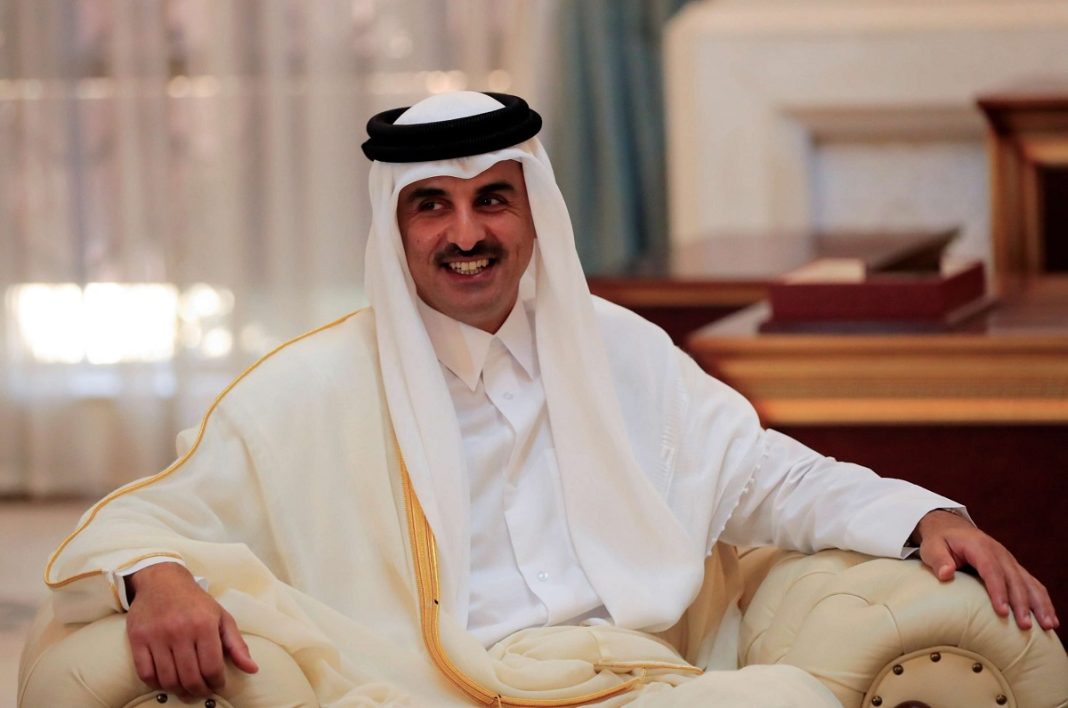 Emir of Qatar Sheikh Tamim bin Hamad Al Thani is set to pay a visit to Iran for talks with senior officials on a variety of bilateral and regional topics, including follow-up on recently-inked agreements between the two countries.

IRNA reported Saturday that the Qatari monarch was slated to travel to Tehran at the head of a high-ranking politico-economic delegation, without providing a date.

The upcoming visit comes a few months after Iranian President Ebrahim Raisi made a two-day visit to the kingdom, where Tehran and Qatar signed 14 major agreements on various areas of cooperation, mainly economy and trade.

According to the report, during the emir’s stay, Tehran and Doha will discuss ways to accelerate the implementation of the deals.

The two sides will also explore ways to help Iran receive its debts.

The Raisi administration has placed ties with neighbors high on its foreign policy agenda, a factor that many observers believe has led to a rise in exchanges between Iran and regional states in recent months.