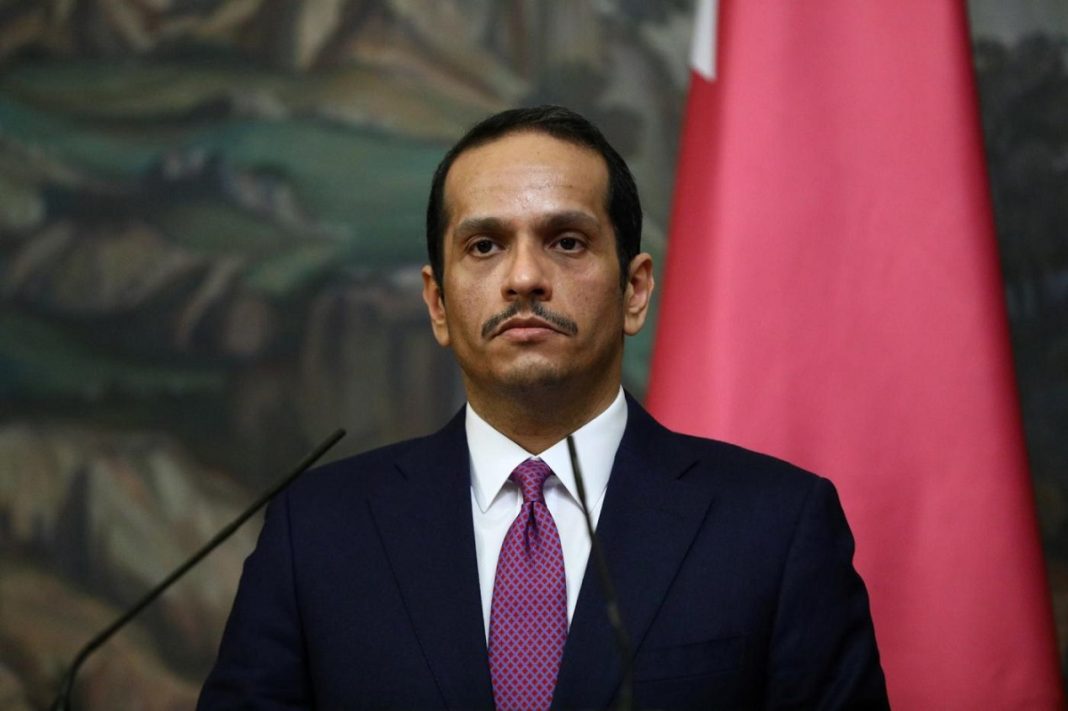 The Qatari foreign minister says the US is willing to further exchange messages with Iran to pave the way for a revival of the 2015 nuclear deal.

Deputy Prime Minister and Minister of Foreign Affairs of Qatar Sheikh Mohammed bin Abdulrahman Al Thani made the remarks in a phone call with his Iranian counterpart  Hossein Amirabdollahian.

The Foreign Minister of Qatar emphasized that the American side is willing that exchanges of messages and the efforts by the European Union, as the coordinator, will lead to an agreement and their return to the Joint Comprehensive Plan of Action (JCPOA).

Amirabdollahian also stated, “We are working hard to reach a good, strong and lasting agreement.”

The Iranian foreign minister added, “Using the opportunity in New York, more messages were exchanged between the United States and Iran through an intermediary in order to bring the negotiation perspectives closer.”

Amirabdollahian emphasized, “We believe that things are now on the right track.”
He added the way to continue the interaction between the International Atomic Energy Agency (IAEA) and the Atomic Energy Organization of Iran (AEOI) was discussed during the recent visit by the AEOI chief to the IAEA meeting in Vienna.