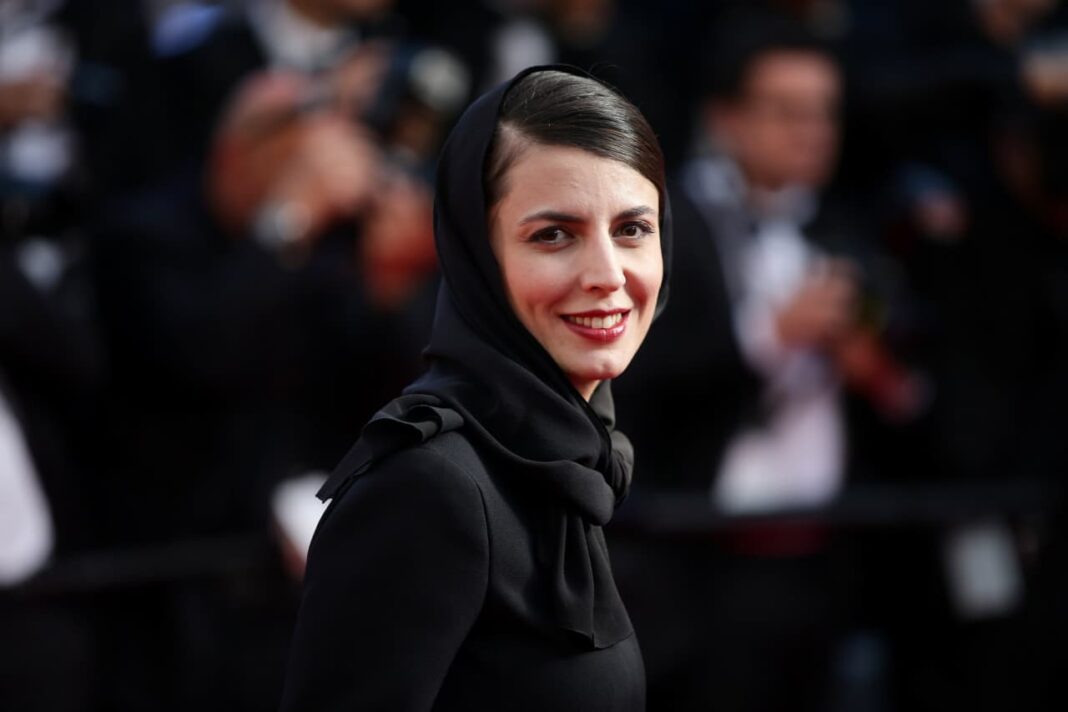 According to IMBD Website, the composition of the International Jury of the 28th Vesoul International Film Festival of Asian Cinemas was announced.

Accordingly, the President of the Jury will be Hatami, Iranian Francophone and Francophile actress, winner of Silver Bear in Berlin for ‘A Separation by Ashgar Farhadi, an Iranian film with million admissions in France.

The other members are, Suha Arraf, screenwriter of The Bride Syrienne and The Lemon Trees, director of Villa Touma (Palestine), Zig Dulay, director, Cyclo d’or Vesoul 2018 for Baggage (Philippines), and Yerlan Nurmukhambetov, director of The Horse Thieves – Road of Time and Walnut Tree awarded at Vesoul 2016, (Kazakhstan). The International Jury awards three prizes: Le Cyclo d´Or (offered by the Regional Council of Bourgogne-Franche-Comté), the Grand Prix du Jury, and the Prix du Jury (offered by the Departmental Council of Haute-Saône).

Six other juries will judge the 17 films of the fiction and documentary competitions, presented in international, European, or French premieres.

The Vesoul International Film Festival of Asian Cinema is an annual special-interest film festival focusing on the cinemas of Asia, and is being held annually in Vesoul, France.