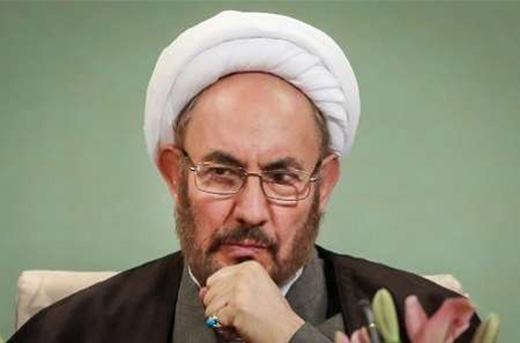 In recent elections held inside the new Iranian Parliament, Mohammad-Qassim Osmani, a Kurd Sunni MP, was elected by the lawmakers as a member of the Parliament’s 12-member governing board. Ali Younesi, President Hassan Rouhani’s Adviser on Ethnic and Religious Minorities Affairs, welcomed this move, describing it as an admirable move in line with the administration’s policies on minorities.

“This is a natural move, one which originates from the principles of Iran’s Constitution, and indicates that the Parliament is formed based on the will of the entire Iranian nation, including all ethnicities and religions,” Younesi told IRNA, as translated by IFP.

“Through this admirable move, Parliament has completed the government and the President’s plans to involve all ethnicities, religions, and religious minorities as much as possible,” he went on to say.

“It proved the necessity for solidarity and national unity in the country, and for respecting the rights of all Iranian nationals,” Younesi added, expressing his hope for the recurrence of such decisions in future.

“I don’t have any doubt that the results of such wise decisions and moves will lead to the enhancement of national solidarity and the creation of a sense of justice, equality, and the observance of civil rights among our brothers belonging to religious and ethnic minorities, including the Sunnis,” Younesi noted.

“The decision also demonstrated that the Parliament includes all political movements and factions,” he added.

However, he stressed, decisions like this are not being made enough at the national level yet.

“The moves initiated in the government to entrust responsibilities to this section of the society [minorities], including the recent appointment of a Sunni diplomat as Iran’s ambassador to another country, are just initial steps, and are definitely not enough,” he said.