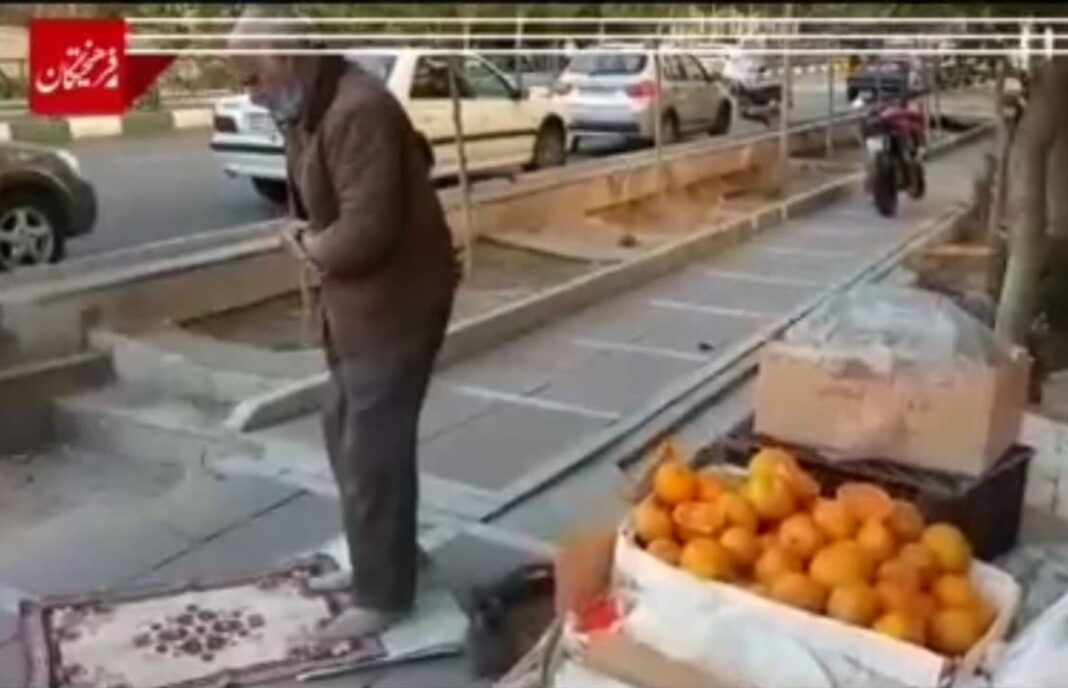 A video is making the rounds on social media in Iran showing a Sunni Muslim fruit seller saying his prayers on the sidewalk of a famous street in central Tehran.

The news outlets say the man sells fruits on Valiasr Avenue, the longest street in the Middle East linking Tajrish square in the north to Rahahan square in the south of the capital.

The footage is in sharp contrast with what Iran sees as a propaganda campaign by the West’s mainstream media aimed at portraying the Islamic Republic as being intolerant toward religious and ethnic minorities.

Iran is a Shia majority country but followers of other Islamic sects like Sunni Muslims and also those who follow other religions including Christianity, Judaism and Zoroastrianism have been peacefully living side by side for centuries.

All this sends a clear message that the old-hat scheme to sow ethno-sectarian strife in Iran is a failed project.

Iran is commemorating Islamic Unity week, held by both Shia and Sunni Muslims. The event refers to the two different dates of the birthday of Prophet Muhammad, narrated by the two sects.