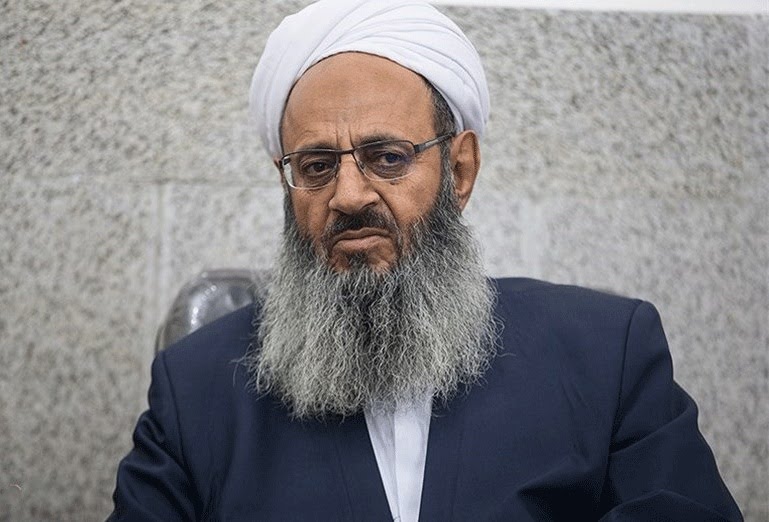 The top Sunni cleric in the southeastern Iranian city of Zahedan says the Taliban is advancing rapidly in Afghanistan thanks to popular support and the help of God.

“For several decades, the honourable people of Afghanistan have been suffering from war, insecurity and problems and today, this Islamic country is in need of peace, security and development,” said Molavi Abdolhamid Ismaeelzahi, who is Zahedan’s Friday prayers’ leader, on his personal website.

“One of the main problems the present world is facing is ignoring the realities. ‘Taliban’, just like others, are part of the realities of Afghanistan, whose sacrifice and Jihadi fight led to the withdrawal of western occupiers, who had come to Afghanistan from far away.”

Molavi Abdolhamid also said the Taliban “have their roots in the people of Afghanistan” and are supported by the Afghan public.

“Large-scale and rapid advances of the Taliban, who have captured vast swathes of Afghanistan[‘s territory], shows this movement has its roots in the people and enjoys God’s help and public support,” he said.

Abdolhamid also described the “present” Taliban as different from the “past”. He said such moves as declaring a “public amnesty” shows they are capable and, as they have said, they are after fighting corruption and ensuring justice, and not killing people.

“The Taliban have also announced they will have friendly and good neighborly ties with their neighbors and have undertook to pose no threat to neighboring countries, which is a high capacity they are showing,” he said.

Abdolhamid also touched on the militants’ “some acts of extremism”, saying these, including on the rights of women, are correctible if Islamic clerics advise them on the issue.

He also called for peace and security for Afghanistan and urged Afghans to seek unity and work together to ensure their security and development.

The Taliban militants have made rapid advances in Afghanistan, capturing 18 provincial capitals, so far. Some reports say they are now controlling two thirds of Afghan territory. Over the past weeks, the militants have been repeatedly accused of targeting civilians and imposing strict limits on women’s exit from their houses.