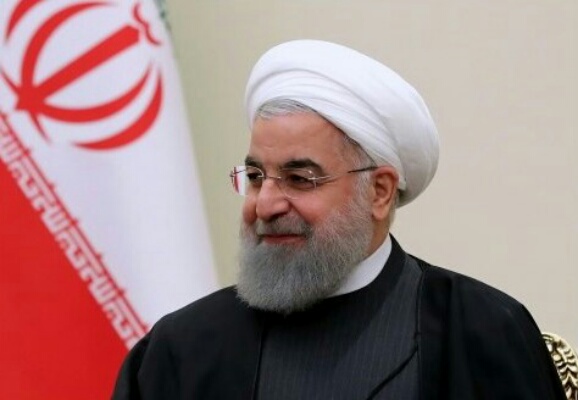 The President of the Islamic Republic of Iran has congratulated the governments and people of Islamic nations on the birthday of Prophet Muhammad (PBUH).

Addressing the leaders of Islamic countries in separate messages, President Hassan Rouhani said, “We are proud to be among the Ummah of the Prophet, who is the messenger of peace and mercy to all people around the world.”

In these congratulatory messages, the President expressed hope that by following the lofty teachings of the Prophet (PBUH), we will be followers who bring security, justice and reconciliation to the world, especially the Islamic countries.

President Rouhani also wished health and success for the leaders of the Islamic nations and prosperity and felicity for the people of these countries.

His messages were sent during the Islamic Unity Week, an annual event commemorated by both Shiite and Sunni Muslims as a sign of solidarity among different Islamic schools of thought.

The week is held between two dates of the birthday of Prophet Muhammad: one of the dates is narrated by Sunnis and the other by Shiites.