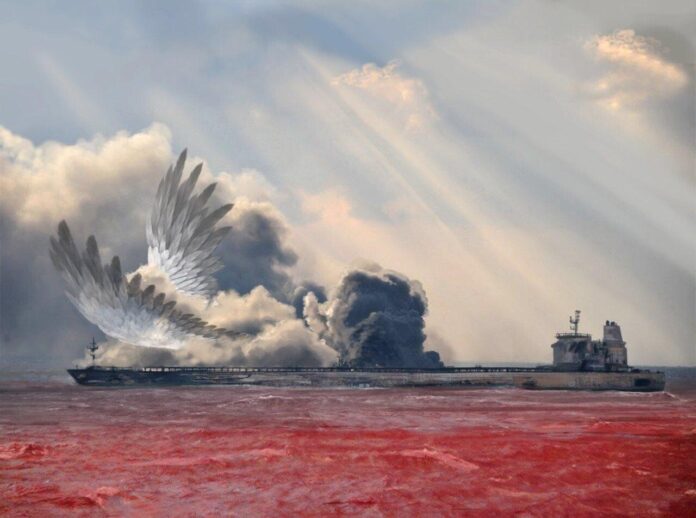 Iran’s President Hassan Rouhani has expressed sympathy over the tragic deaths of 30 Iranian sailors who lost their lives after their oil tanker collided with a bulk freighter in East China last week.

In a message on Sunday, Rouhani said the heartbreaking incident for the Iranian oil tanker in Eastern China waters, which killed all its crew members and personnel, saddened the entire Iranian nation.

He offered his sincere sympathy, and condoled with the great nation of Iran, particularly the bereaved families of the victims, from the bottom of his heart.

The Iranian president wished patience and health for the survivors, and peace for the innocent victims, who were key to the Iranian economy and national might.

“It is now necessary to focus all efforts on identifying the bodies of the victims and decrease the pains of their bereaved families,” he added.

He at the same time urged all relevant bodies, including the ministries of Roads and Urban Development, Petroleum, and Foreign Affairs, to probe into the tragic incident and legally pursue the issue to prevent the recurrence of similar accidents. 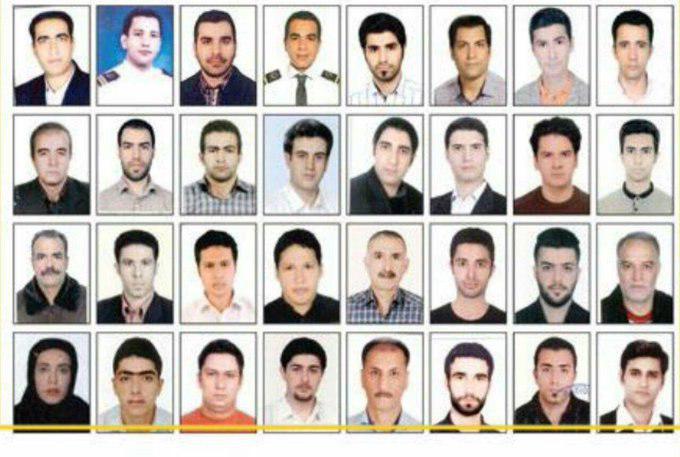