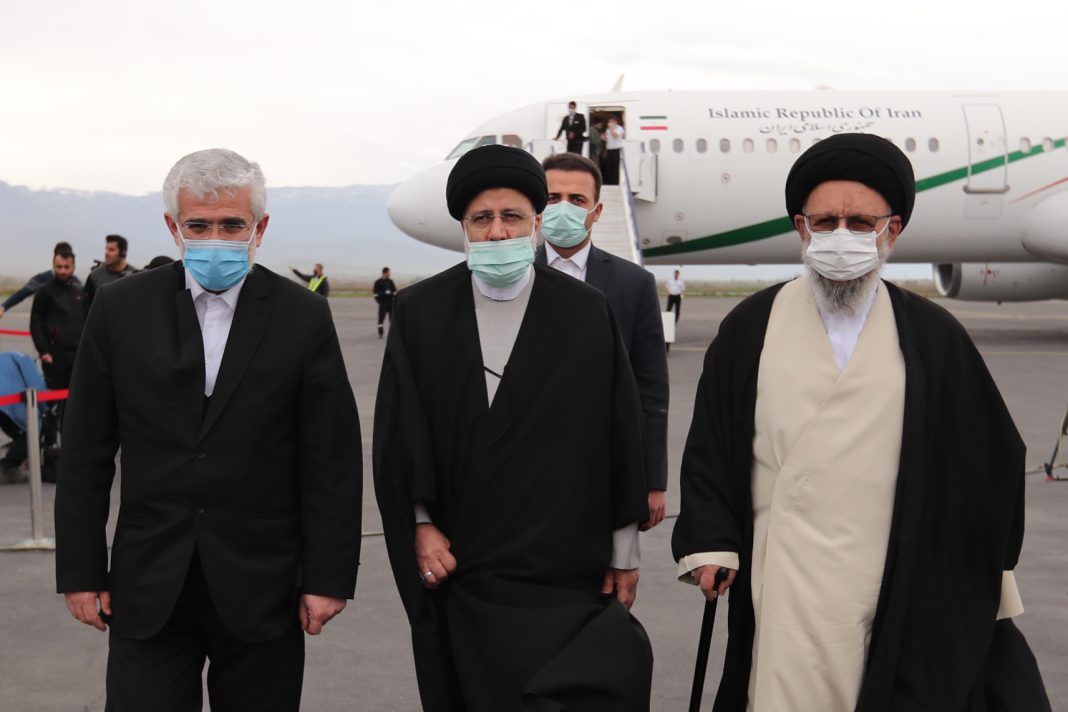 During a trip to northern Golestan Province, President Ebrahim Raisi has paid a visit to the only island of the Caspian Sea’s Iranian coast, where a project is underway to promote ecotourism infrastructure.

Accompanied by a group of officials, Raisi took a boat to Ashuradah Island, which sits at the eastern end of the Miankaleh Peninsula, and visited the site of the ecotourism and ecolodge project on Friday morning.

The nature tourism project, which is being implemented in around 22 hectares of Ashuradeh Island, includes the construction of wharves, roads, gazebos, restaurants and other infrastructure needed to facilitate tourism.

Ashuradeh, situated in Iran’s northern green strip, has damp and moderate climate and is a suitable place for wildlife.

The island, which is part of Bandar Torkaman, is home to different bird species and hosts large groups of migratory birds every year.

The island’s soil is sand-based, making it fertile land for sour pomegranate trees to grow.

Ashuradeh is one of the main areas for fishing sturgeon, the species that provides caviar.

More than 40% of Iran’s caviar is produced near the island. Tourists are often fascinated by the fishing process.