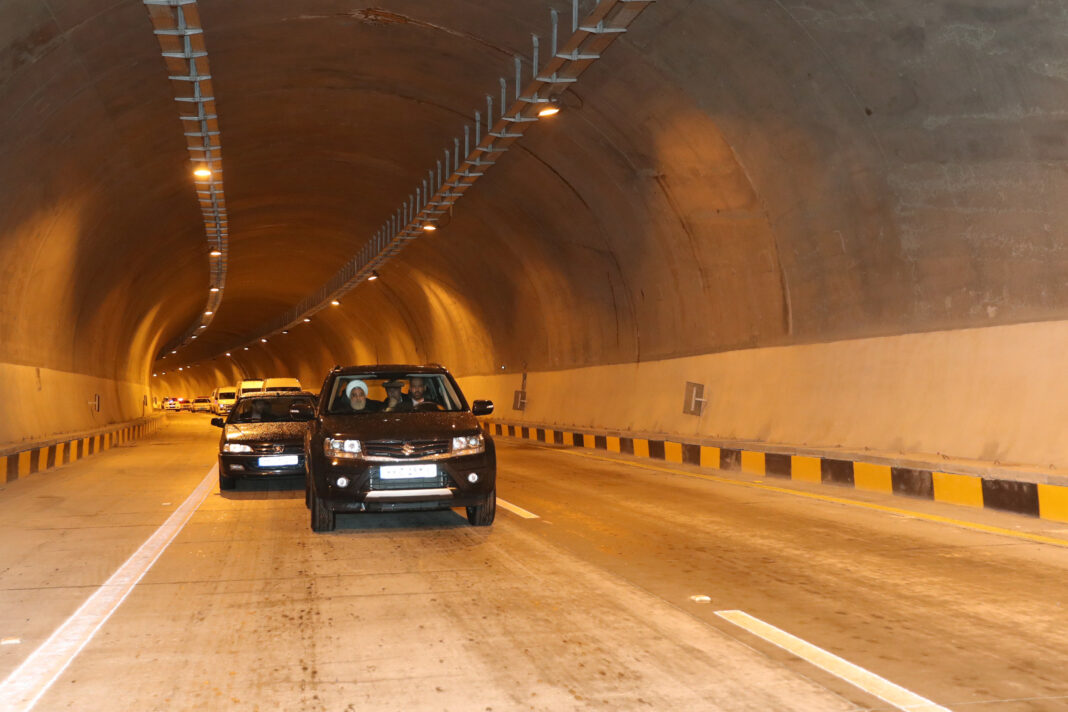 A freeway connecting the Iranian capital, Tehran, to the north of the country has been inaugurated.

The 32-kilometre highway has come with a price tag of Rls. 100,000 billion.
The freeway cuts short by 60 kilometres the current route which connects Tehran to the northern city of Chaloos via Karaj city to the west of Tehran.

Present at the ceremony was Iranian President Hassan Rouhani, who said Iranian people will not beg, nor will they surrender to the enemy.

“[In the face of sanctions,] Our people will tolerate hardships to make the enemy regret it,” he said.

He added Iran takes pride in its experts and labourers.

“The freeway connecting Tehran to the north of the country was constructed during the era when Iran was under sanctions, and we pride ourselves in Iranian engineers, workers and managers,” said the president.