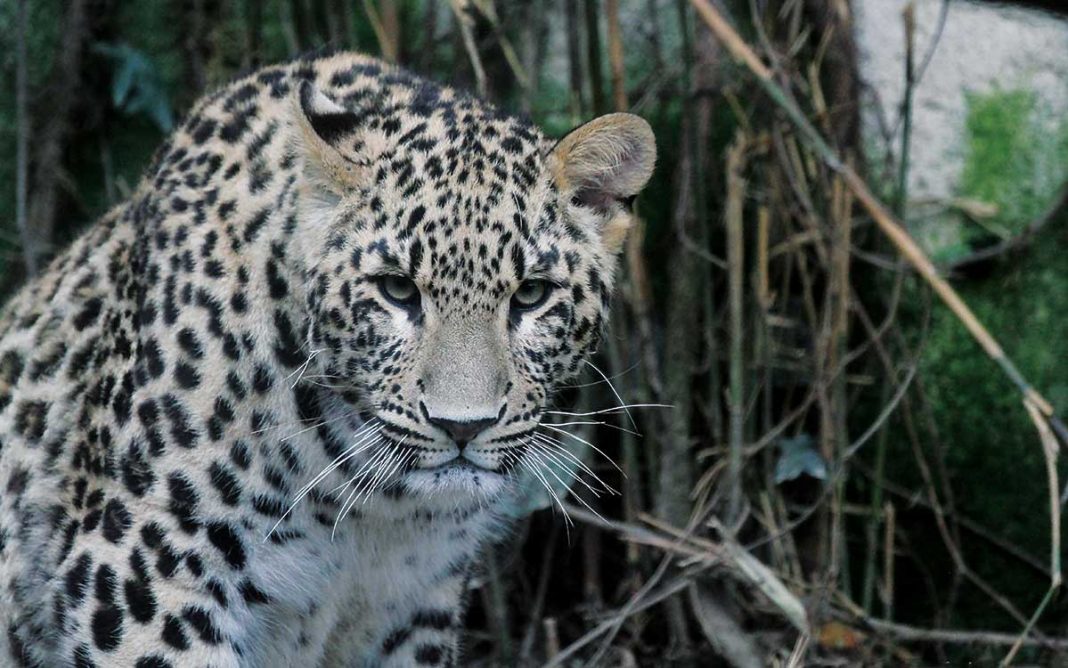 A scarce Persian leopard on the UN’s endangered species list has been caught on camera in a protected area in southeastern Iranian city of Jiroft, an official has confirmed.

The head of the Environment Protection Department of Jiroft, Mohammad Kamali, said the leopard was filmed on Monday in the Sarduiyeh region, home to several endangered species thanks to its climate.

“Due to the geographical conditions in the region, it is one of the few altitudes, which is an extremely suitable habitat for rare wildlife species, including the Asiatic leopard and Asian black bear,” he said.

The leopard, on the International Union for Conservation of Nature (IUCN) Red List, is one of the 9 infrequently encountered leopards across the world.

It is native to West Asia and Iran is its most important habitat in the region, according to Kamali.

After the disappearance of Asiatic lion and Caspian tiger, Persian leopards face the highest threat of extinction even inside protected reserves due to livestock farming and poaching among others.