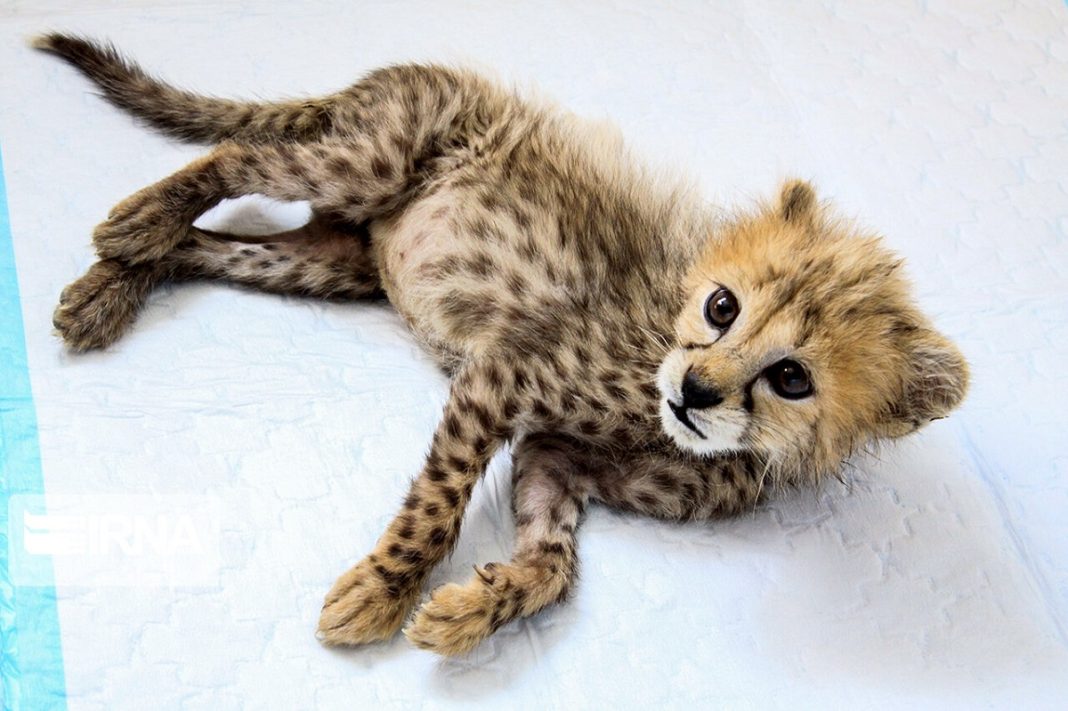 After the death of two of the three Asiatic cheetah cubs born in captivity in Iran, the third sibling is almost out of the woods and is 77 days old now.

The mother of the litter, named Iran, gave birth to the three cubs in the Touran Wildlife Refuge on May 1 in the first birth of its kind in captivity.

The first cub died apparently from “congenital malformation of the left lung” and the second offspring died two weeks later, according to Department of Environment officials.

Officials took extra measures and put the third cub in intensive care to prevent the repeat of the past two experiences.

More photos of the cup are available here: