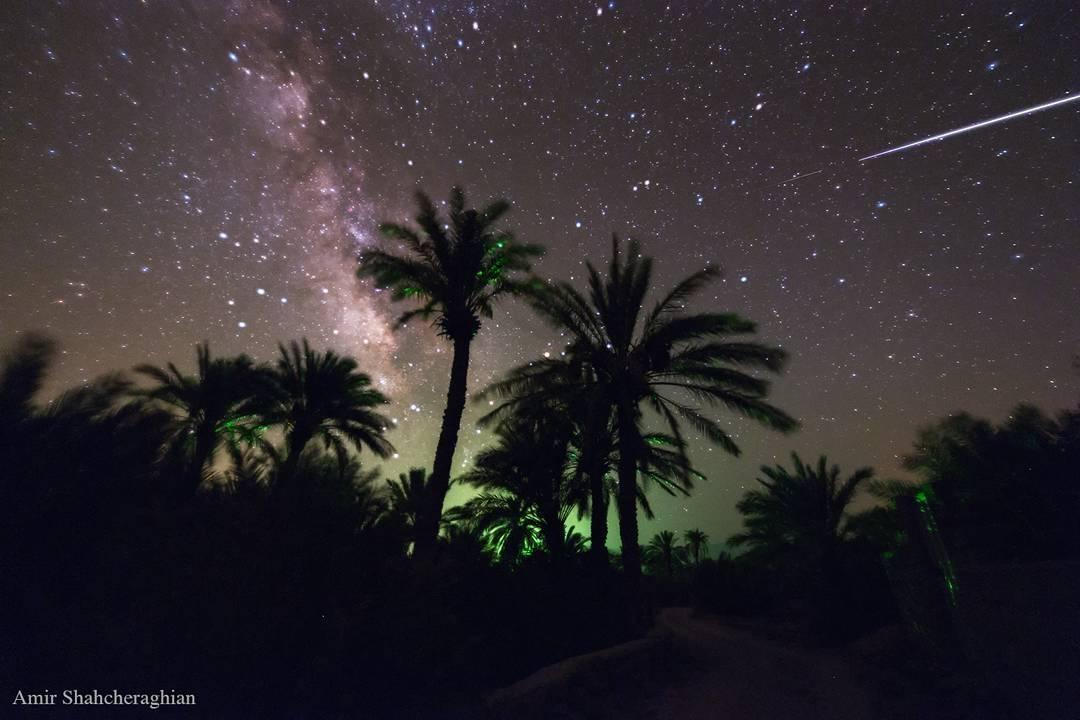 The Perseids meteor shower, an annual event that peaks around mid-August, is regarded as one of the brightest and most visible meteor showers.

During the peak, the rate of meteors reaches 60 or more per hour. They can be seen all across the sky; however, because of the shower’s radiant in the constellation of Perseus, the Perseids are primarily visible in the Northern Hemisphere.

As with many meteor showers the visible rate is greatest in the pre-dawn hours, since more meteoroids are scooped up by the side of the Earth moving forward into the stream, corresponding to local times between midnight and noon, as can be seen in the accompanying diagram.

While many meteors arrive between dawn and noon, they are usually not visible due to daylight. Some can also be seen before midnight, often grazing the Earth’s atmosphere to produce long bright trails and sometimes fireballs. Most Perseids burn up in the atmosphere while at heights above 80 kilometres.