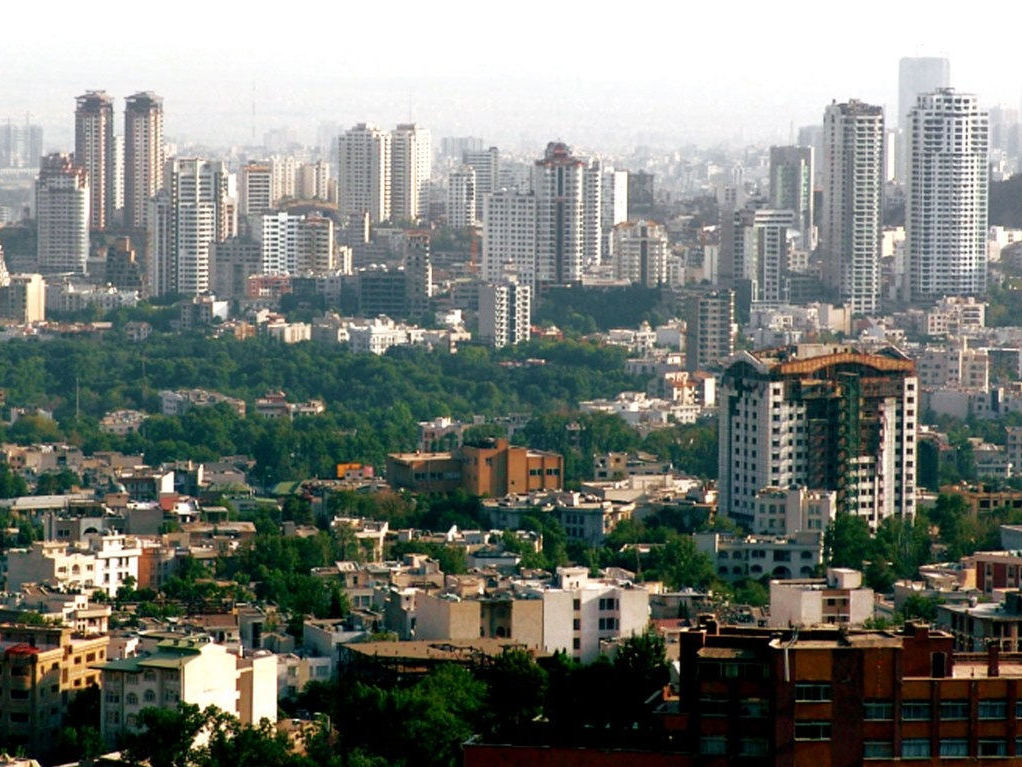 Following the recent earthquake in Tehran, some real estate agencies in the Iranian capital are boasting of offering houses that are resistant to magnitude-9 quakes.

These days, the activity of Tehran’s faults has frightened the capital’s residents in a way that some have spent several nights on the streets, and some have temporarily taken refuge in their hometowns.

According to a Farsi report by the Khabar Online news agency, housing market activists say the earthquakes have pushed up the demand for home sales in Tehran and, on the other hand, well-known builders who were already known to the construction workers have become known to the customers as well.

However, figures released by the Ministry of Roads and Urban Development indicate that less than 10 percent of Iran’s buildings are industrialized, and construction of buildings with traditional methods is still prevalent in a megacity like Tehran.

Meanwhile, certain real estate agencies claim they can offer houses and apartments that are resistant to very strong earthquakes.

This comes as Hesam Oghba’ee, a real estate marketing official, says there is no document to provide customers with the proof that a building in Tehran is safe and has been built according to standards.

However, customers must be provided with a technical certificate according to a law. The certificate accurately explains how well the building is made.