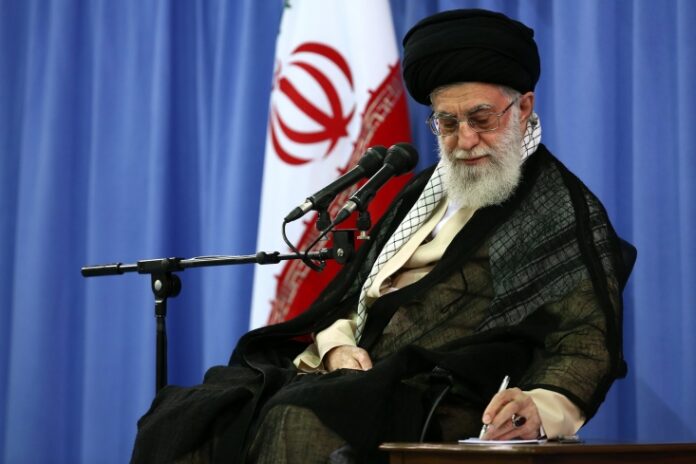 In a message on Monday, Ayatollah Khamenei sent his condolences to the Palestinian nation, to all sympathizers of the issue of Palestine, to the “devoted organization of Palestinian Islamic Jihad Movement”, and to the family of Ramadan Abdullah on the loss of the “hard-working and resisting brother”.

“The Palestinian resistance current has lost a very candid and precious element,” the Leader noted.

Ayatollah Khamenei also expressed hope that the strenuous efforts made by the competent successors following the path of figures like Fathi Shaqaqi and Ramadan Abdullah with the assistance of God would compensate for the loss.

The former head of the Palestinian Islamic Jihad movement died at age 62 in a hospital where he was receiving medical treatment.

Shalah was born in Gaza in 1958 and became the head of the movement in 1995 after the assassination of Fathi Shaqaqi.

Ziad al-Nakhala was chosen to lead the Palestinian Islamic Jihad Movement in 2018 because of Shalah’s illness.