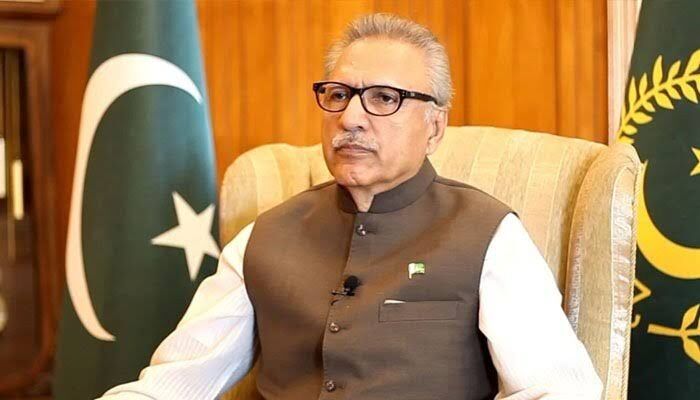 Alavi made the comments in his speech at the Economic Cooperation Organization (ECO) summit in Ashgabat and was apparently referring to the US’s unilateral sanctions on the Islamic republic of Iran.

Alavi noted that intra-regional trade between ECO members constitutes only 8% of their total trade and unlocking the potential for regional integration provides a significant impetus for growth and development in all member states. Alavi also referred to the situation in Afghanistan, saying regional relations largely depend on peace in Afghanistan. He said the war in Afghanistan is over after 40 years, but a humanitarian crisis and the specter of economic collapse are looming over the nation.

The Pakistani president called on the Muslim world, including members of ECO, to help prevent a humanitarian catastrophe in Afghanistan that could reignite chaos, conflict and threat of terrorism in the country.

He stressed that Afghanistan’s frozen assets should be released to help alleviate the sufferings of the Afghan people.