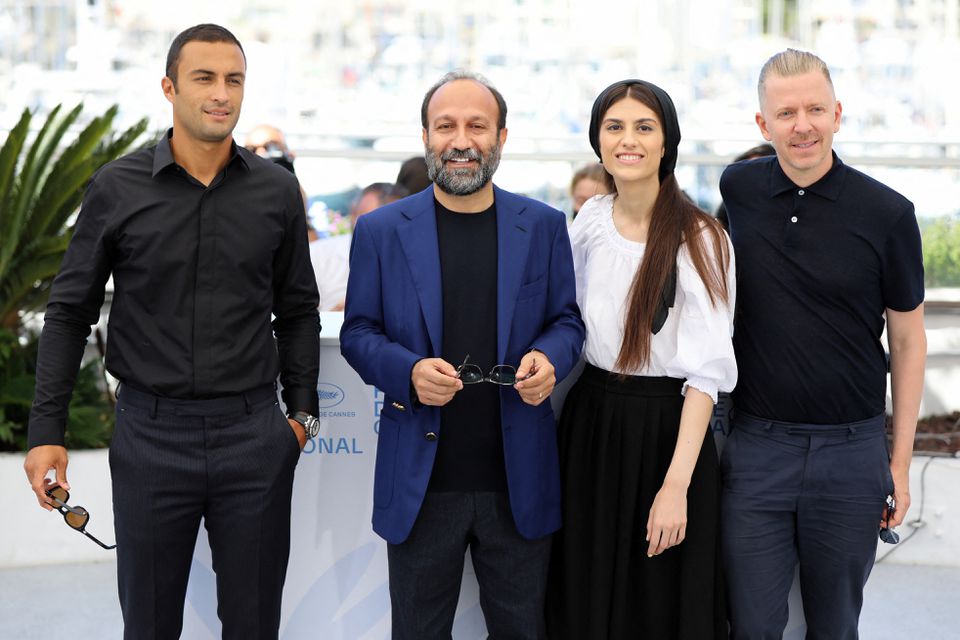 Two time Academy Award winner Asghar Farhadi, an Iranian director, is prepared to enjoy awards season this time around if his shortlisted film "A Hero" makes it to the final five when the Oscar nominations are announced next week.

In 2017, Farhadi won the Oscar for best foreign-language film for “The Salesman” – but boycotted the ceremony because of then-US President Donald Trump’s ban on travel to the United States from seven majority Muslim nations including Iran.

Promoting his new movie from a hotel room in West Hollywood, Farhadi says that, if he is nominated again, these Oscars will be a very different experience.

“It makes me very happy that as an Iranian I’m going through this path,” he added.

“I know that for part of the Iranian youth, this can create hope … and this creates this satisfaction feeling inside me. It gives those young people some kind of hope so they can continue this path and bring some awards and prizes to Iran,” he continued.

“A Hero”, a co-winner of the Grand Prix distinction at the Cannes Film Festival, follows Rahim, a prisoner who makes a plan with his fiancée to sell a bag of gold coins that she has found to pay off his debts so he can be released from jail. He has a sudden change of heart and manages to track down the coins’ owner. But being hailed as a hero raises unexpected complications for the young man that draw in those around him.

“This contradiction that is inside this title is something that I liked a lot,” Farhadi stated.

“When I announced it for the first time, it was strange for some of my close friends – but when you put the main character next to the title, the combination of these two creates a new meaning,” he noted.

Thrust into the spotlight by winning the Golden Bear award for “A Separation” at the Berlin Film Festival in 2011, Farhadi is known for creating simple stories that focus on the challenges of being human.
“We tried to give all the characters in the film a good amount of time for the audience to understand them and comprehend who they are,” he continued.

“A Hero” is currently streaming on Amazon Prime Video.