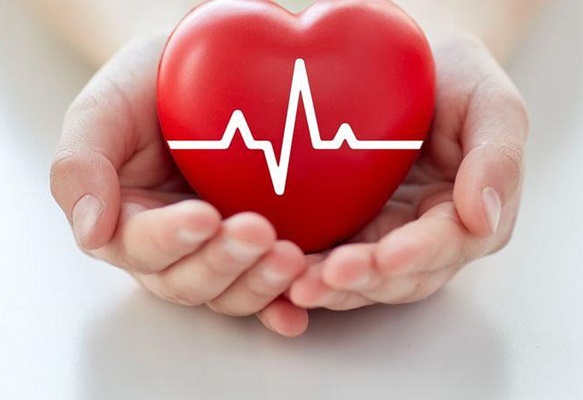 The organs of a 22-year-old Iranian girl have been donated to at 57 patients after her brain death.

Arefeh Arab Ahmadi, 22, a student from the east-central city of Shahrud, lost her life a couple of weeks ago in a car crash in front of Shahrud University of Technology.

Her brain death was confirmed by doctors after their attempts to revive her ended up in failure. 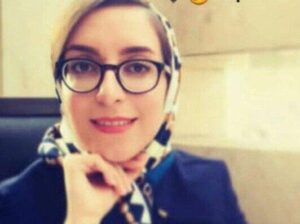 With her family’s permission, Arefeh’s two kidneys, liver and some of her body’s tissues were donated to four patients, giving them a new life.

In line with the organ donations, Arefeh underwent a bone marrow transplant which can save the lives of at least 53 patients.