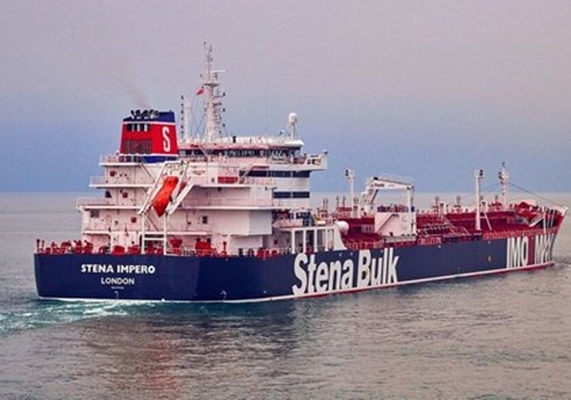 Iran’s ambassador to Oman says the Arab country is seeking to mediate between Iran and the UK over the recent oil tankers dispute in the Persian Gulf.

Mohammad Reza Nouri Shahroudi has referred to the ongoing visit of Omani foreign minister to Tehran and said the Omanis are seeking to resolve regional disputes by finding a solution to the oil tankers dispute in the Persian Gulf.

In an exclusive interview with Alef website, the ambassador said Oman has shown it has a fair approach towards regional issues particularly when it comes to Iran. “We hope that this time, the Omanis could reach a fair solution to the current crisis,” he said.

He expressed hope that as in its previous efforts, Oman could act fairly in its mediatory efforts to resolve the dispute.

Nouri Shahroudi then said the main goal of the Omani foreign minister’s visit to Iran is to find a solution to the current oil tanker dispute in the Persian Gulf. “The Omani official is seeking to find a way to release the oil tanker with Iranian oil seized by Britain in Gibraltar and is holding talks with the Iranian officials on the issue.”

He then referred to the repercussions of the US economic terrorism in the region and said during his stay in Tehran, the Omani diplomat also holds talks on other issues including the US sanctions on the country.

“The Omani government is seeking to offer some economic solutions to Iran’s problems. To this end, Oman is trying to facilitate visa issuance for Iranians so that they can visit the Arab country for 10 to 30 days without visa,” he said.

On mutual ties between Iran and Oman, he said the two sides have already resolved their differences on a number of issues including infrastructure and shipping.

The foreign minister of Oman Yusuf bin Alawi arrived in Tehran for talks with Iranian officials amid mounting tensions in the Persian Gulf between Iran and the United States.

British royal marines seized an oil tanker with Iranian oil near Gibraltar earlier this month. The seizure was made on the suspicion that it was ferrying a cargo of 2.1 million barrels of Iranian crude oil to Syria, in contravention of European sanctions. Iran denied the tanker was heading for Syria.

Later, Iran also seized a British-flagged oil tanker in the Strait of Hormuz over the vessel’s violation of international maritime rules.