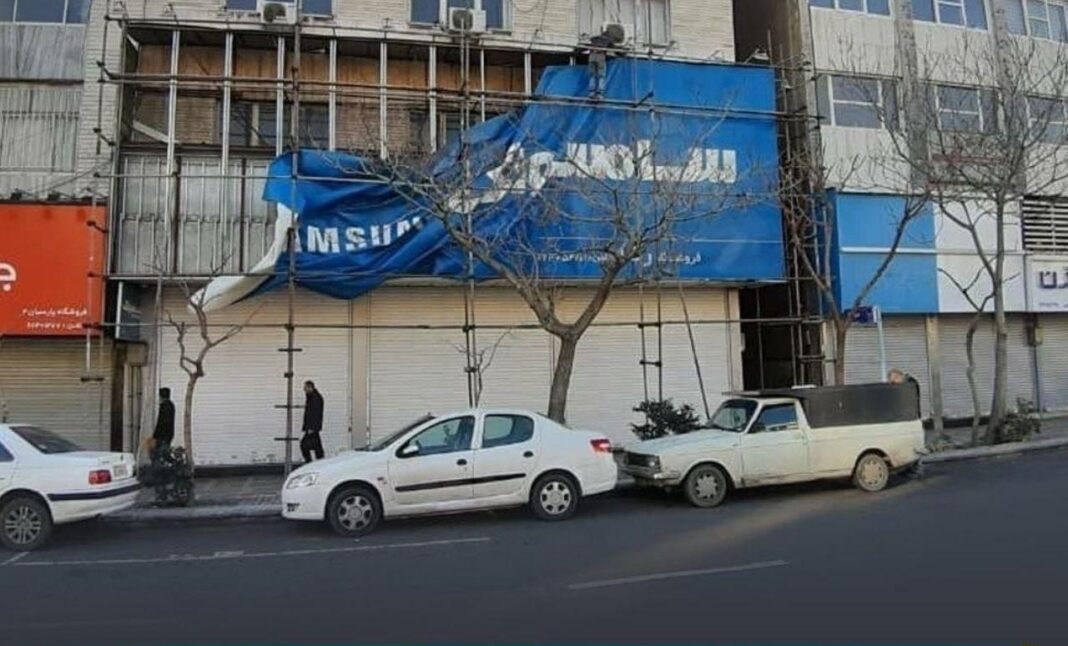 Iran’s Foreign Ministry Spokesman Seyyed Abbas Mousavi has warned companies that “give in” to the US pressures and leave the Iranian market, saying their return won’t be easy at all.

“Iranian people won’t forget the friends of hard times; but some foreign companies who simply gave in to the US’ bullying and left Iran over the past years and months must know that it will be very difficult for them to return to Iran’s market,” Mousavi said in a tweet.

“A rule of business says maintaining your market position is more difficult than entering the market,” he added.

His comments came after reports that South Korean technology giants LG and Samsung are leaving the Iranian market over the US sanctions.

Officials say the two Asian companies had failed to export their products and services to Iran in the past couple of years.