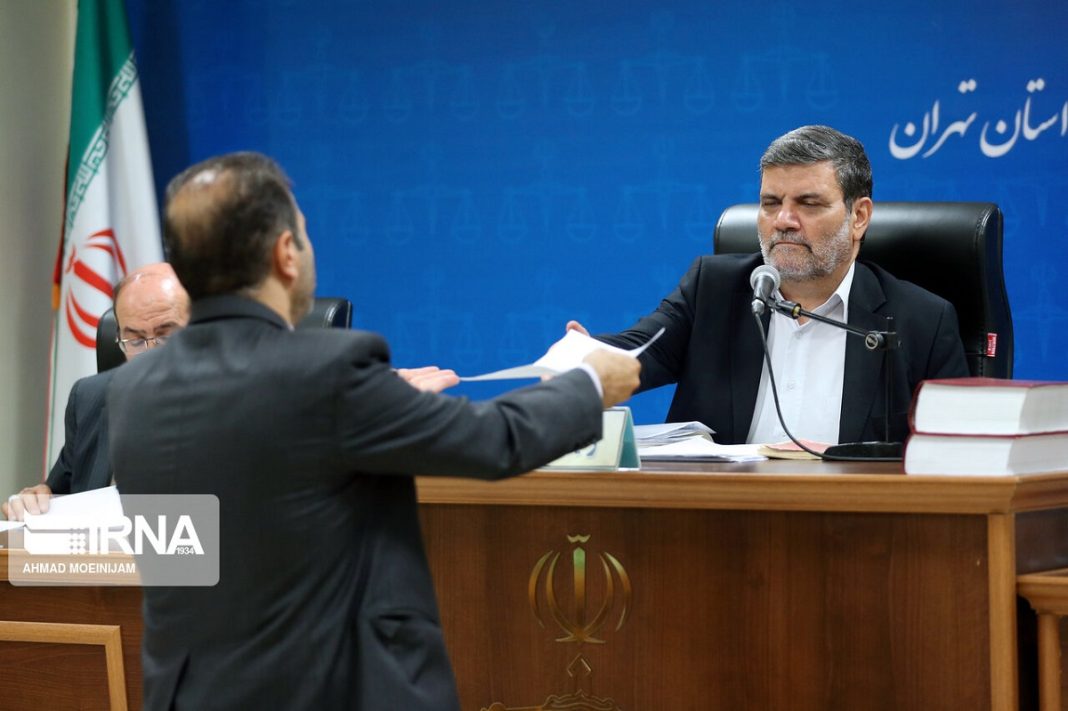 The head of a news website affiliated with the Iranian Judiciary dismisses rumors about the assassination of veteran Judge Abolqasem Salavati of the Islamic Revolution Court.

In a tweet, Mahdi Keshtdar, the CEO of the Mizan News Agency, said the rumors circulating on social media are “lies,” and that he found Salavati was in good health in a phone conversation with him.

“These days, the only achievement of oppositionists has been fake news in cyber space. They conquer cities and bases, assassinate, and stage nationwide strikes and so on,” he said, referring to the rumors spread on social media amid a wave of unrest in the country.

Over the past weeks, Judge Salavati has presided over trial sessions of those arrested during on-and-off riots, which first erupted in the country in mid-September over the death of a young woman in police custody.