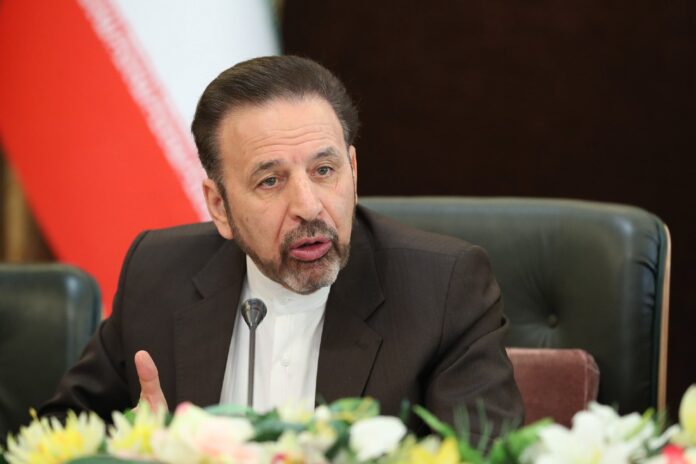 A top Iranian official has welcomed the Azerbaijan Republic’s proposal that Iran, Russia and Turkey play a more pivotal role in maintaining peace and stability in the region.

Mahmoud Vaezi, the chief of staff of Iran’s president, said the promotion of cooperation between Iran and Azerbaijan is in line with the interests of both nations.

He stressed the need to respect the Azerbaijan Republic’s territorial integrity, saying Iran stands ready to play a more active role in resolving differences between Baku and Yerevan.

In a phone conversation with the Azerbaijan Republic’s deputy prime minister Shahin Mustafayev, the Iranian official welcomes the establishment of a ceasefire between Baku and Yerevan.

Vaezi called on both sides to maintain the truce and iron out their differences based on dialogue, within international regulations, and by respecting each other’s internationally recognized borders and territorial integrity.

He expressed satisfaction with the trend of implementing agreements signed by Iran and the Azerbaijan Republic, especially the ones discussed in a recent phone conversation between the two countries’ presidents.

“The implementation of these agreements will, undoubtedly, be an effective step in the growing mutual ties,” said Vaezi.

The top Azeri official, in turn, conveyed to Vaezi a message of appreciation from his country’s president, saying his country would like to enhance its cooperation with Iran on all fronts.