Number of Prisoners in Iran Less than 200,000 for First Time in Decade 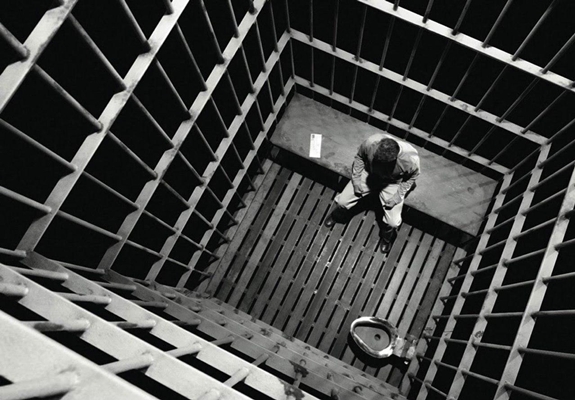 The number of inmates in Iran has decreased to less than 200,000 for the first time in the past nine years, the Prisons Organization of Iran announced.

In a statement on Tuesday, the organization rejected some media reports saying that the number of people behind bar in Iran has been growing over the past years.

“We are honoured to announce that in line with the measures adopted by the Iranian judiciary, the organization has managed to decrease the number of prisoners in Iran,” the statement said

According to the statement, a brief comparison between the number of prisoners in Iran this year and in previous years reveals that the number has plummeted to lower than 200 thousand which is unprecedented over the past decade.

“It goes without saying this is mainly due to hard efforts made by the judiciary system as well as the guidelines given by the Leader of the Islamic Revolution,” the statement concluded.

Based on a February order by Ayatollah Seyyed Ali Khamenei, 22,700 inmates were released from prison across the country and the prison sentences of 13,400 other convicts were commuted.

Of those released under the clemency, 606 were women, an official said.

The clemency was granted on the occasion of the 40th anniversary of victory of the Islamic Revolution.

Article 110 of the Constitution grants the Leader the right to pardon or reduce the sentences of convicts upon a recommendation from the head of the Judiciary.