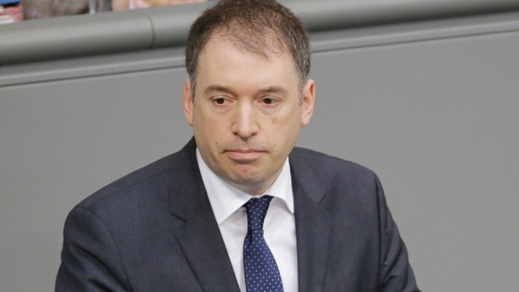 Niels Annen, a German MP says that nuclear talks cannot be continued forever and that the two sides should come to a conclusion at some point.

“We cannot continue the nuclear negotiations forever but should come to a conclusion at some point,” said Niels Annen, a member of the German Bundestag and the spokesman on foreign policy affairs for the Social Democrats (SPD).

He expressed hope for a deal between the two sides, adding that everything is ready for a “very good agreement.”

Iran and 5+1 (Russia, China, the US, Britain, France and Germany) have held several rounds of talks to hammer out a final deal to end a decade of impasse over Tehran’s civilian nuclear work.

They wrapped up seven days of intensive nuclear talks in Vienna on November 24 without securing a long-awaited comprehensive deal.

Tehran and P5+1 are scheduled to resume talks at the deputy level in Geneva, Switzerland, on Wednesday.

Annen, who is in Tehran, said clinching a nuclear deal could be very important for a stable, secure and peaceful Middle East and for the mutual interests of Iran and Germany.

Once a nuclear agreement is reached, the German lawmaker said, “We can significantly develop our mutual cooperation.”