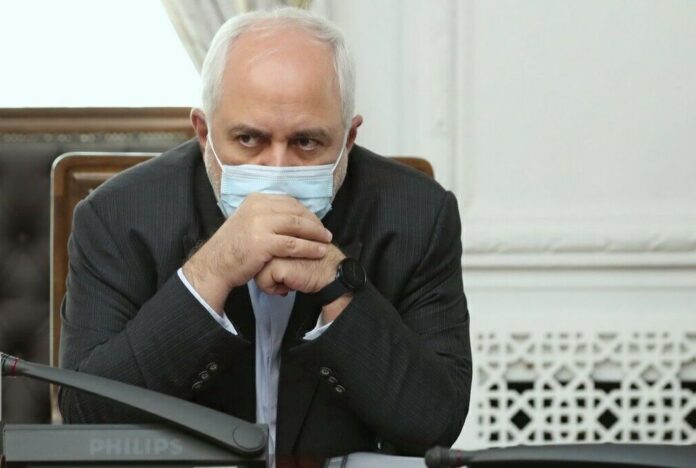 Iran’s Foreign Minister Mohammad Javad Zarif has lashed out at his French counterpart Jean Yves Le Drian for his anti-Iran comments, saying Tehran is the one that has kept the 2015 nuclear deal alive, not the European countries.

“E3 leaders—who rely on signature of OFAC functionaries to carry out their obligations under JCPOA—have done ZILCH to maintain JCPOA,” Zarif tweeted on Sunday.

“JCPOA is alive because of Iran and not E3, Le Drian,” Zarif added, addressing the French foreign minister.

Zarif also posted another tweet, apparently in criticism of Le Drian and his government’s policies.

“Reality check: YOU are destabilizing OUR region. Stop protecting criminals who chainsaw their critics and use YOUR arms to slaughter children in Yemen,” he added, blasting the West’s support for the Saudi war on Yemen.

“The Trump administration chose what it called the maximum pressure campaign on Iran. The result was that this strategy only increased the risk and the threat,”

“This has to stop because Iran and – I say this clearly – is in the process of acquiring nuclear [weapons] capacity.”

Iran has stopped implementing some of its commitments under the nuclear deal in reaction to the other parties’ failure to deliver on their commitments.

Earlier this month the country started pressing ahead with plans to enrich uranium to 20 percent fissile strength at its Fordow nuclear plant. That is the level Tehran achieved before striking the deal with world powers.